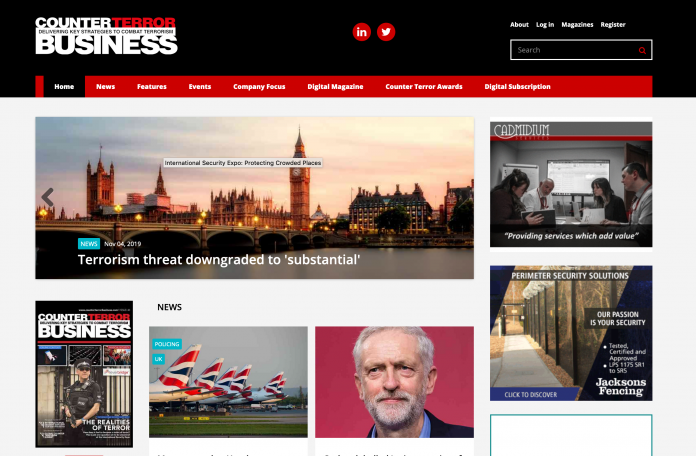 2019 has been another turbulent year for the UK's counter terrorism industry. Within the last few months the Home Office announced that the UK threat level from terrorism has been reduced to Substantial - meaning an attack is likely - before Usman Khan was shot dead by police after two members of the public were killed during his terrorist stabbing attack on London Bridge.

The UK was last at Substantial level in August 2014. Since then it has been at Severe, rising briefly to Critical on two occasions in May and September 2017 following terrorist attacks on UK soil, notably  after the Manchester Arena bombing on 22 May 2017. The downgrade is testament to the hard work and dedication of all of our security and counter terrorism officers.

The latest London Bridge incident comes two and half years after the 2017 London Bridge terror attack, in which eight people were killed and 48 injured on 3 June 2017.

During this time, Counter Terror Business has continued to publish a range of news articles and longer length features, tackling the sometimes controversial issues in the counter terrorism industry. Whether it be Brexit-related European security, the growth in cyber hacking or the importance of police training, our contributors and editorial team have produced an array of viewpoints, increasing the reach of our digital product.

As always, we thank you for visiting the Counter Terror Business website this year, and we look forward to bringing you more news, views and articles next year. 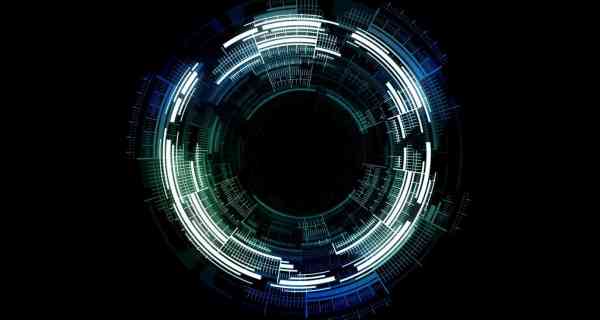 2 - Brexit: Taking back control of our borders?

One of the standard political catchphrases of the Brexit saga has been ‘taking back control of our borders’. Tony Smith CBE, chairman of the International Border and Technologies Association, discussed the issue for CTB

Given the pace of change and scale of threat in the digital world, Steve Durbin, managing director at the Information Security Forum, detailed for the magazine how organisations can increase their cyber resilience profile over the next twelve months

4 - Is our critical national infrastructure safe from attack?

Ahead of this year’s International Security Expo, Philip Ingram provided an assessment on the current state of security in the UK

What can we expect to see in the future, from a rapidly changing IT security landscape? In February, we let our expert panelists Andy Burston, William Brennan and Sascha Giese share their thoughts 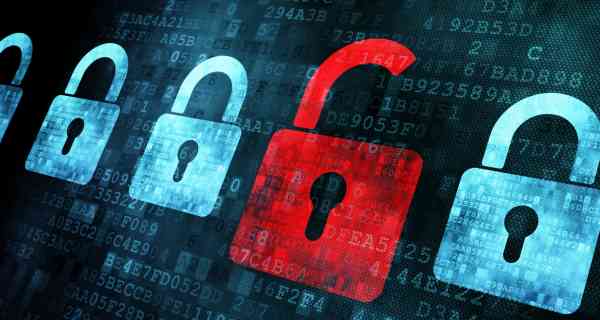 6 - Stay safe, get smart: the move to smart cities

With the right surveillance technology, you can do so much more than simply keep an eye on things. But how do you make the move from safe city to smart city in these cash-strapped times?

Public reports have helped with 400 counter terrorism investigations in just under 12 months. In January, Counter Terrorism Policing examined the work and significance of the Counter Terrorism Internet Referral Unit in turning the tide against terrorists online

8 - The application of UAVs in managing port security

Risto Talas and Tom Ellis, from the University of Portsmouth, wrote alongside Commander Suwaid Al Abkal, Kuwait Navy, discussing the application of UAVs in port security with a view to enhancing security and complimenting existing security regimes 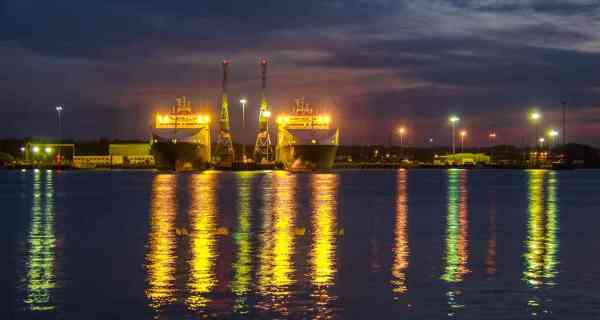 In this article, Amy-Louise Watkin and Joe Whittaker look at the interface between terrorism and the internet, and whether big tech companies should be doing more to to tackle online propaganda and the rise in digital radicalisation 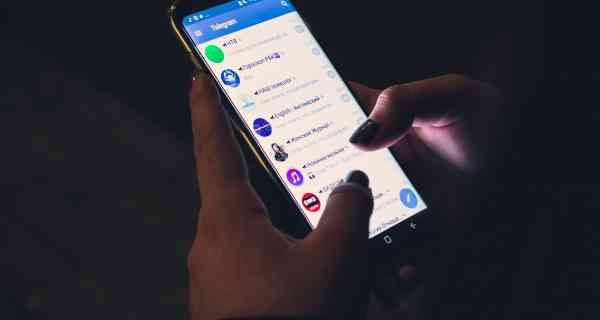 10 - Building a critical network of support for first responders