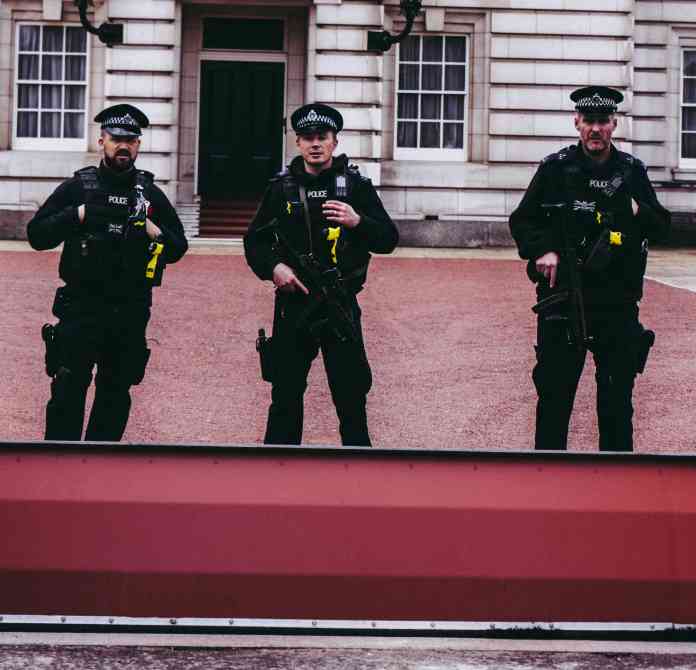 In the build up to Counter Terror Expo, the show organisers have released a snapshot barometer of the main issues facing the counter terror and security industry. As Premier Media Partner to
the Expo, Counter Terror Business shares the findings

The first Counter Terror Report presents the findings of a survey carried out by CTX in November 2019, in which respondents were given the chance to provide opinions on current readiness levels across the UK to prevent and respond to the terror threat, the threat level itself, and government counter-terror strategies.

The value in the report is in the ‘state of the union’ conversation it initiates, giving industry insiders a common ground from where considerations and plans of action can begin as we look toward the May conference and exhibition. It effectively drops a pin on the map and says ‘this is where we are now, where do we go from here and how do we get there?’

It is hoped that not only will the report give industry a better handle on what its customers are looking for, but also helps those customers better frame the issues at hand within the context of the current counter terror climate, and should instigate collaboration among players who are aligned with common goals. Collaboration is a key theme of CTX 2020, and with this report the team behind the event have kicked things off on the right foot.

In his foreword to the report, Scott Wilson, the former National Co-ordinator of Protect and Prepare for National Counter Terrorism Policing, said that there is a requirement to be flexible and resilient to change, building a greater awareness amongst business and the security industry. He also stresses that private and public security must support one another, share information and learning, train together, support the police and embrace counter terrorism awareness products.

Comparing public and private sector
When compared to the government, private sector respondents felt that UK industry was generally less well prepared for certain terror attacks, with the lowest weighted scores of preparedness noted as UAV/drone and suicide attacks. This extends to  being poorly prepared for the economic impact of terror attacks, as well as the impending impact of Brexit in security related issues. The four areas highlighted by respondents were the high levels of concern over supply chain, terrorist activity in Northern Ireland, data sharing between EU agencies and border security.

The private sector respondents represent a broad spread of organisation types, with the majority providing consulting services, followed by surveillance and CCTV. The average sales revenue for those private sector organisations involved in the supply of security related products and services is £5.3 million. For private sector organisations involved in the area of purchasing, the average purchasing budget is £4.3 million. Throughout 2020, expectation is that demand for security related products and services will increase, reflected by 74 per cent of respondents.

For the public sector, whose respondents predominantly represent police and law enforcement, ambulance, fire and rescue and the military, the top three areas flagged for industry investment are: cyber security, counter terror awareness and education, and counter drone technology. In comparison, for the private sector the top three investment areas are: counter terror awareness and education, cyber security, threat analysis and artificial intelligence.

The public sector respondents also suggested that further attention is required in cyber fraud, hacking and, poignantly given recent attacks, counter radicalisation. Regarding funding, only 31 per cent of security personnel from these organisation expect ‘significantly more budget’ or ‘slightly more budget’ this year compared to last.

CONTEST strategy
A survey respondent commented: “There is a real risk that prevention often is based on what has happened, not on what might happen current and future. As a result, just like the well-known comment - ‘a new war always starts by using the methods of fighting the last war’ - defence against terror and infrastructure disruption is playing catch-up.”

The aim of the government’s CONTEST strategy is to reduce the risk to the UK and its citizens and interests overseas from terrorism, so that people can go about their lives freely and with confidence. It is split into four work-streams that are known within the counter terrorism community as the ‘four Ps’: Prevent, Pursue, Protect, and Prepare. The ‘Prevent’ strategy, which has publicly provoked notable controversy, aims to stop people from becoming terrorists or supporting terrorism. The purpose of Pursue is to stop terrorist attacks by detecting, prosecuting, and disrupting those who plot to carry out attacks. Protect seeks to strengthen protection against terrorist attacks in the UK or its interests overseas and thus reduce vulnerability. The purpose of Prepare is to mitigate the impact of a terrorist attack in an event whereby that attack cannot be stopped.

Asked how successful the CONTEST strategy’s four ‘strands’ were at safeguarding people and communities, the majority opted to offer a successful viewpoint. While only a minority responded to a few areas of the strategy as ‘very unsuccessful’, unsuccessful was dominant when respondents discussed the success of Prevent in stopping people becoming terrorists or supporting terrorism. This was the viewpoint of approximately a quarter of people in the private sector and just under 20 per cent of the public sector stakeholders. Within the private sector, similar thoughts were given to the success of police and the government mitigating against the impact of a terrorist attack under the Prepare strand. 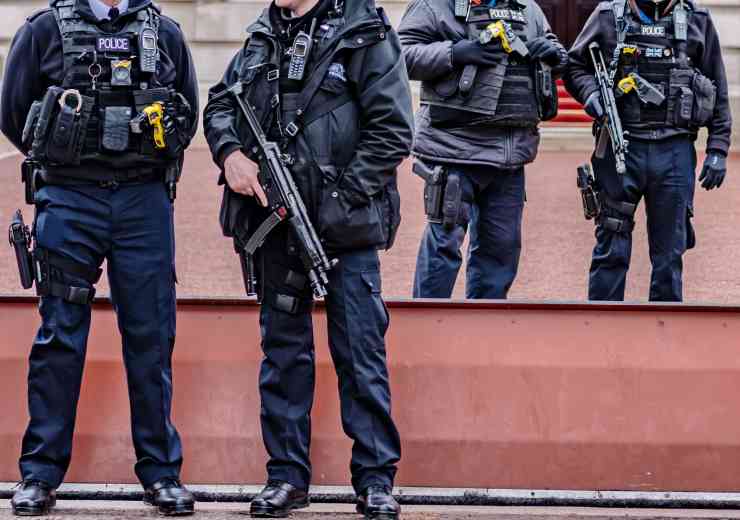