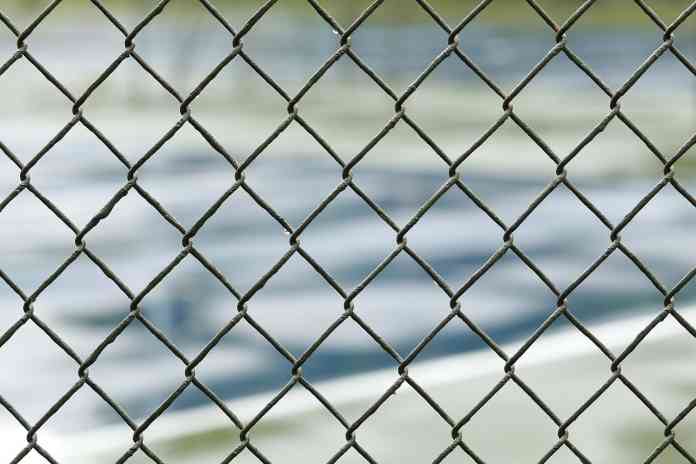 Thomas Sansom, president of Terrorism Research Society, looks at the rise of vehicle terrorism across Europe and America and why security authorities must no longer play strategic catch up with terrorism

The weapons terrorists use to attack the West have changed, despite the horrors of July 2005 and the Manchester 2017 bombing, the image of the standard suicide bomber is slowly fading away and is now replaced by new lone wolf actors. These new lone wolf actors rarely use high powered explosives to terrorise, but rather, weapons of easier access: vehicles and knives. The use of vehicle by terrorists has increased and the phenomena saturates many recent terrorist attacks against Europe, Canada and America.

As of June 2018, there are 136 fatalities and 756 injuries because of vehicle terrorism against the countries above over the last five years, the number of vehicle attacks in 2017 is seven, almost double the 2016 rate of four. The use of vehicle is popular, 13 separate incidents have happened since 2013 and the high death (86) and injury toll (434) of the 2016 Nice attack show that vehicles are an effective means for terrorising, they are effective for three main reasons: vehicles are easy to access; a vehicle can be destructive (more so than a knife); and a vehicle terrorist is difficult to detect before an attack.

The ease of access and destructive tendencies of a vehicle may explain its frequent use amongst terrorists. ISIS propaganda proposes the use of vehicle, with a poster from April 2018 suggesting that radicalised individuals should attack ‘crowds in the streets’ and that ‘the ideal weapon is a car (truck)’. ISIS is pushing an easy access terrorism movement upon targets in Europe, Canada and America. Terrorists are aware of how easy it is to access vehicles and how destructive they can be when used for terrorising means.

Easy to access weapons
It is not only vehicles that are popular with terrorists, knives are also frequently used as weapons for terrorism, vehicles and knifes share the easy to access factor, both are easy to use and require less planning than a string of IED attacks or a complex attack such as 9/11. The move away from explosives and towards easy to access weapons such as vehicles and knives makes terrorism significantly easier to commit for radicalised individuals.

The frequency drop in the usage of knives and increase of vehicles in 2017 is an interesting change, although unclear why this is so, it could be suggested that this drop signifies a change in tactic amongst terrorists. Knives, although significantly easier to access, have little damage capabilities as compared to a vehicle. Vehicles, on the other hand have the potential to damage multiple objects and citizens at the same time, whilst moving at a high speed to cover large distances, thus more targets are able to be within the terrorists range.

However, knifes are rather different. It is harder to attack a large number of people using a knife for two main reasons: a terrorist has to attack on foot, thus less targets are within the terrorists range; and knife terrorists lack the ability to destroy multiple targets at once. Due to the difference in speed between knife and vehicle terrorists, it is more likely that citizens can escape from a knife attack situation than a vehicle terrorist attack. In sum, vehicles are more affective as a means of destruction than knifes, this is revealed in the fatality and injury rates in vehicle and knife terrorists attacks in Europe, America and Canada from 2013 – 2018.

Changing strategies
Terrorist and counter terror strategy continues to change based on attack trends, the target hardening strategy of airports post 9/11 ensured terrorists would not repeat such attacks. This strategy has performed well to prevent another 9/11, but it does not stop terrorism in other manifestations. During the great focus on airport terror prevention, terrorists changed strategy to exploit the weak spots of the west: vulnerable areas such as busy city streets and densely populated open areas. Authorities need to be a step ahead of terrorist thinking to ensure national security is strong so that citizens are protected from future incidents of terrorism. However, as evident from the aftermath of 9/11 and the 2016 vehicle terror attack in Nice, the West play ‘catch up’ when terrorist strategy changes.

What can be learnt from the past is that when one area is being protected, another is attacked. Counter terror practitioners must adopt a Machiavellian mentality by being prepared for all the different conceivable methodological changes by terrorists, ensuring that nations are better prepared for the terrorist uncertainty that the future may bring. Europe, Canada and America must no longer play catch up and equally should not provide all their strategic attention to vehicle terrorism prevention.

Just 30 minutes at Security & Counter Terror Expo, one of the largest European counter terror and security expeditions, will ensure any individual of the outstanding development in the private sphere to prevent potential incidents of terrorism, logistics on display cover a vast range of past and predicted future terrorist attack types, the private sphere is well prepared for another change in terrorist strategy, mentality and methodology. This is however just the first step. Greater cooperation between private counter terror businesses and governments across Europe, America and beyond is needed to ensure that policy makers are aware of and have access to, advanced prevention methods on the private market to use in the public sphere. Governments and practitioners must be prepared for the uncertain future and the public sphere should benefit from the outstanding logistics of the private market. This will ensure that no matter the manifestation, the prevention of a terrorist attack whether by new or old terrorising means is more probable.

To protect nations from further incidents of easy access terrorism, poor relations between the police force and Islamic community must be restored to ensure radicalised individuals in the community (who are the most frequent perpetrators of vehicle terrorism) are noted as soon as possible, rather than ignored due to fears of the police. This tactic of close community relations worked between Catholics and the police during the IRA troubles to spot radicalised individuals within the Catholic community who made up a large proportion of IRA terrorists.

Finally, it is vital that closer cooperation between counter terror businesses, intelligence services and the government is encouraged, as all three branches hold their own benefits against terrorism: counter terror businesses create logistics; intelligence services gather information; and the government manages city spending and planning. Through a working alliance of the three branches, nations will be at a greater advantage to prevent a new wave of future terrorist methodology before it is set into motion.

Europe, Canada and America must no longer play strategic catch up. 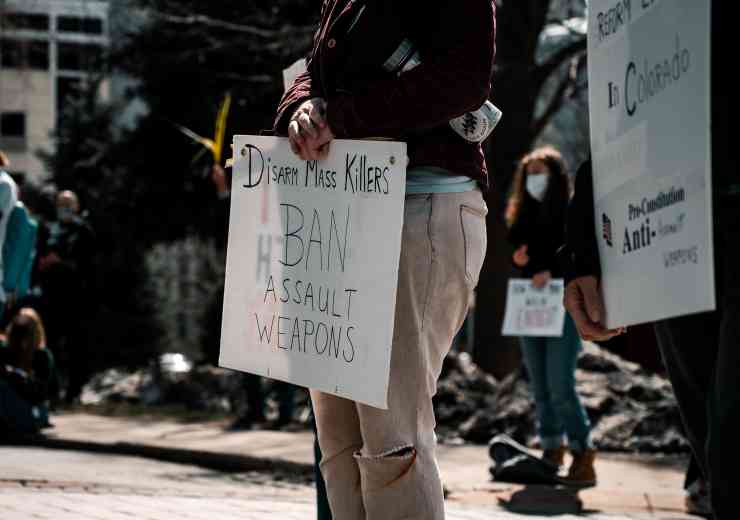 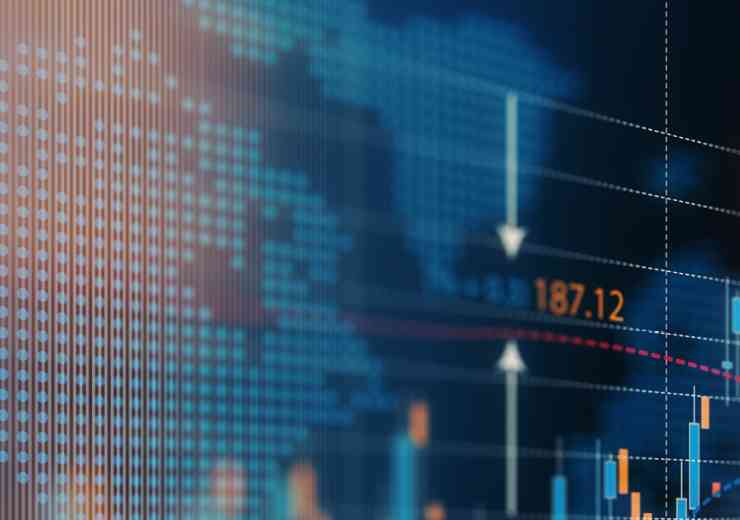 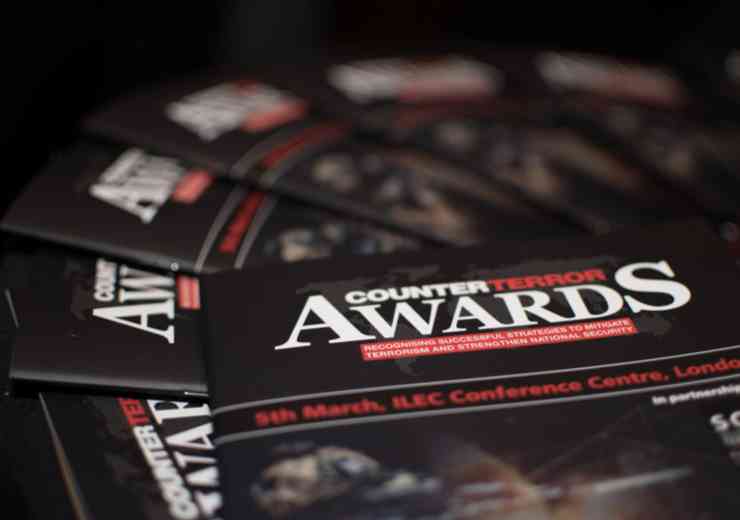 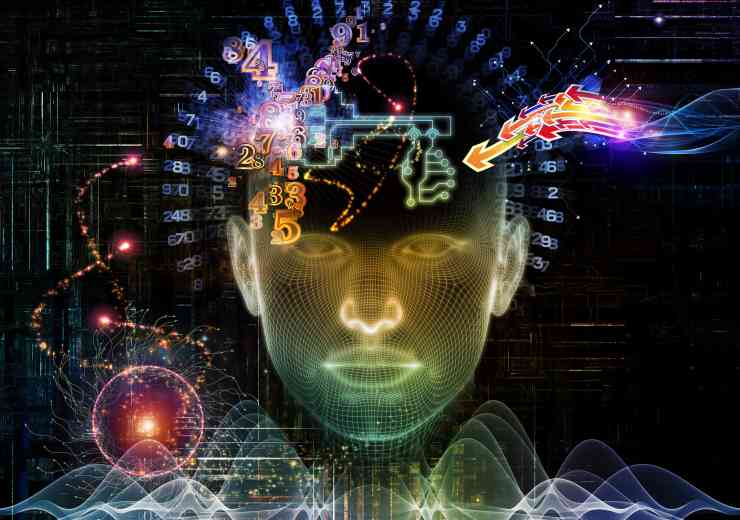