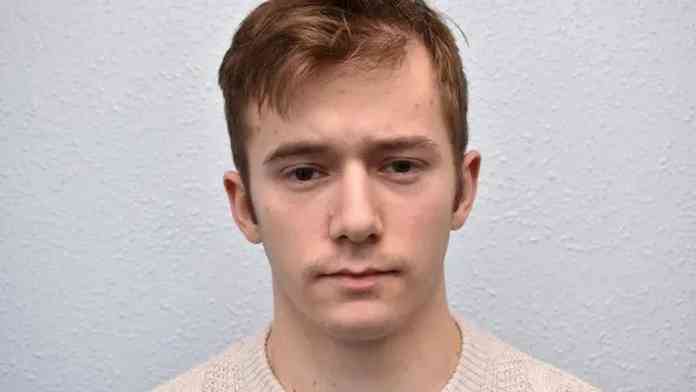 Benjamin Hannam, the Metropolitan Police officer who was convicted of being part of a banned neo-Nazi terrorist group, has been jailed.

The 22-year-old was found guilty on 1 April of membership of the extreme-right group National Action, which he left before joining the Met. He was also convicted of possessing documents useful to a terrorist and of fraud over lies on his police application.

Hannam, the first serving British officer to be convicted of a terrorism offence, was jailed at the Old Bailey for four years and four months.