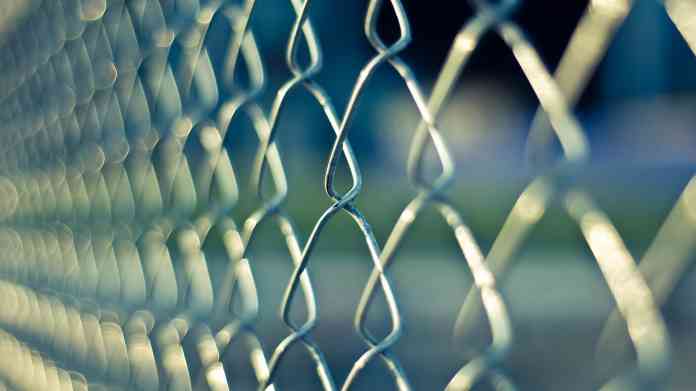 Deputy Prime Minister Dominic Raab has warned that more dangerous and influential terrorists will be separated in specialist units to thwart the spread of their poisonous ideology.

Following the publication of a specialist review, carried out by the government’s Independent Reviewer of Terrorism Legislation, the measures to clamp down on terrorist activity in jails will include the formation of a new £1.2 million team to quickly identify and target the most influential and charismatic terrorists, so they can be moved to one of the Prison Service’s three ‘Separation Centres’ - completely apart from the main prison population.

To abide with Hall’s recommendation, the process for referring prisoners to the centres will also be strengthened against potential legal challenge. At the same time, the government’s new Bill of Rights will limit terrorists’ ability to bring trivial claims against their treatment under the Human Rights Act.

A further £6 million will be invested to expand ‘Close Supervision Centres’, where the most physically violent offenders can be held – including terrorists. This will prevent their potential recruitment to extremist causes.

Raab said: “The threat from terrorism is evolving, so our response must adapt. We are going to take a more decisive approach in our prisons, not allowing cultural and religious sensitivities to deter us from nipping in the bud early signs of terrorist risk. We will isolate more of the most radical terrorists in separation centres, and our Bill of Rights will prevent terrorists using the Human Rights Act to claim a ‘right to socialise’ in prison.”