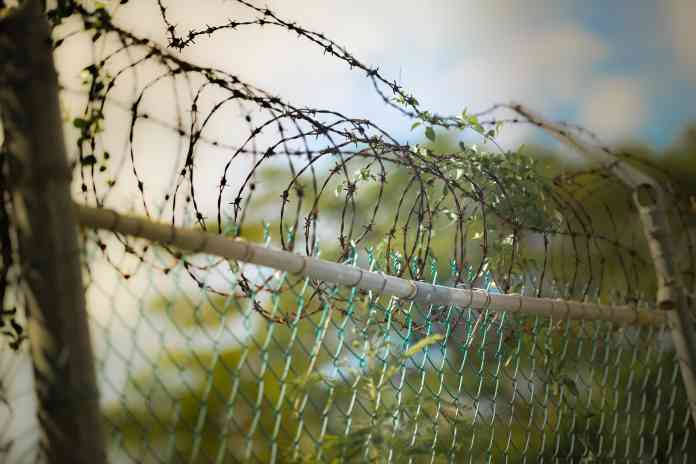 Jonathan Hall QC has warned that the prison service is failing to recognise the dangers Islamist gangs and convicted terrorists pose inside jail.

In a new report, the independent reviewer of terrorist legislation said that the service had ‘lost its role in the national endeavour to reduce the risk of terrorism’ and must not provide opportunities for militants to plan new attacks.

More than 200 inmates are in prison after being convicted under terrorism legislation. Reports suggest that a similar number convicted of other offences are considered a terrorist risk.

The Terrorism in Prisons report, commissioned after a recently released prisoner Usman Khan killed Saskia Jones and Jack Merritt at Fishmongers' Hall in November 2019, claims that the impact of Islamist groups in prison had been underappreciated and that the discussion of religion, and Islam in particular, had become a ‘no-go area’ for prison staff.

After an earlier review, the prison service built three separation centres, prisons within prisons at HMP Frankland, HMP Woodhill and HMP Full Sutton, where the most influential radicalisers could be kept away from the other inmates. Collectively they have 28 places. However, only 15 inmates have ever been in one.

Hall said it was important that Counter Terrorism Policing got more involved in investigating terrorist offending behind bars. He was concerned that some offending in prison might get lost in ‘a patchwork of responsibility’. Changes suggested relate to terrorism legislation, such as prisoners who display homemade Islamic State group flags in their cells not currently committing offences, because the legislation says it is only illegal if done in a ‘public place’.