Changes to cabinet as Wallace gets promotion 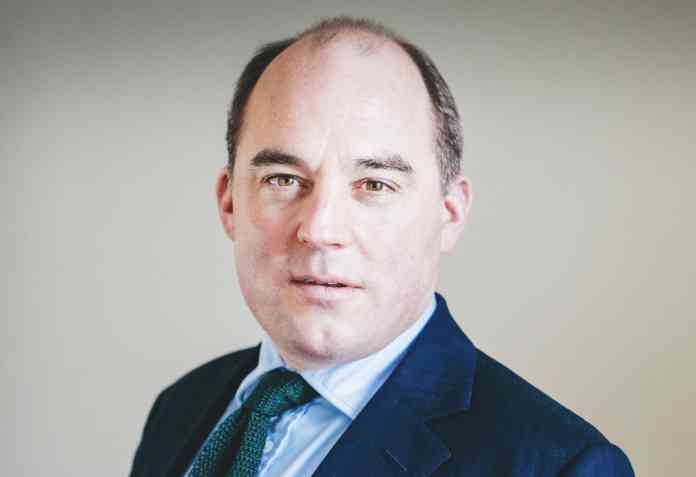 Wallace, who warned during the referendum campaign that a no-deal Brexit would hit UK-EU security ties and have a ‘real impact’ on protecting the public, replaces Panny Mordaunt who’s stint in the job lasted less than three months.

The former British Army officer previously held a post as Security and Economic Crime Minister at the Home Office before the reshuffle.

Elsewhere, Sajid Javid has moved from Home Secretary to Chancellor, with Johnson choosing to replace him with former International Development Secretary Priti Patel.

The 47-year-old was a vocal supporter of Johnson during the leadership campaign, but left the cabinet In November 2017 following a row over unauthorised meetings with Israeli politicians.