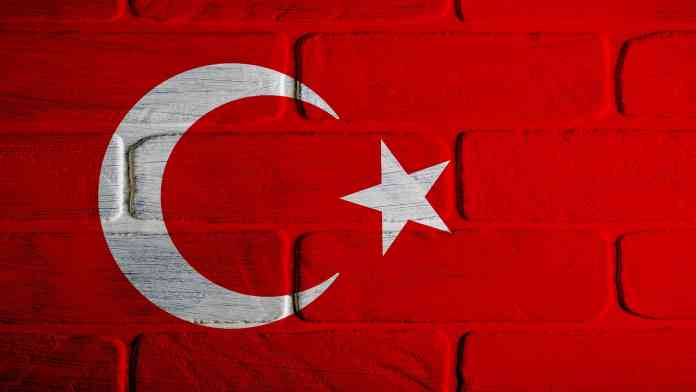 While expressing solidarity with Turkey in its fight against terrorism, German Interior Minister Nancy Faeser stressed that it "must be carried out in accordance with the laws of state".

The Minister made the remarks at a press conference with her Turkish counterpart Suleyman Soylu on the second day of her two-day visit to Ankara.

"As much as we understand the hard struggle against terrorism, responses must be proportionate and civilians, in particular, must be protected," Faeser remarked

"Terrorists want to establish a terror state around us. We cannot allow that. It is our duty to protect our borders and our nation"

On Sunday, Turkey carried out aerial operations against the Kurdish People's Protection Units (YPG) in Syria and the Kurdistan Workers' Party (PKK) in Iraq. The airstrikes were launched after a bomb explosion killed at least six people and wounded another 81 in a busy street of Istanbul on November 13.

After the explosion, Turkish police said they had detained a Syrian woman named Ahlam Albashir, who admitted to taking orders from the YPG.

The PKK, listed as a terrorist organisation by Turkey, the US and the European Union, has rebelled against the Ankara government for over three decades.