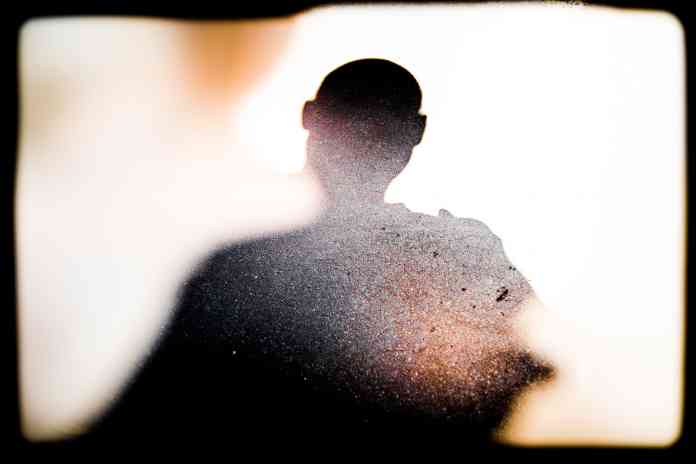 Britain’s youngest convicted terrorist is seeking to keep his identity secret by asking the courts for lifelong anonymity.

Jailed for life in October 2015 for his part in a plot to behead police officers in Australia when he was 14 years old, the teenager was granted anonymity until adulthood that same year because of fears his case could inspire copycat plots.

From Lancashire, and known as RXG during his trial, the teenager will be eligible for release in 2020 after serving a minimum term of five years on the condition he no longer poses a threat to the public.

The Sunday Times reports that his lawyers will campaign for lifelong anonymity, unprecedented in a terrorism case in the UK, citing his right to privacy under human rights law and his desire for a second chance.