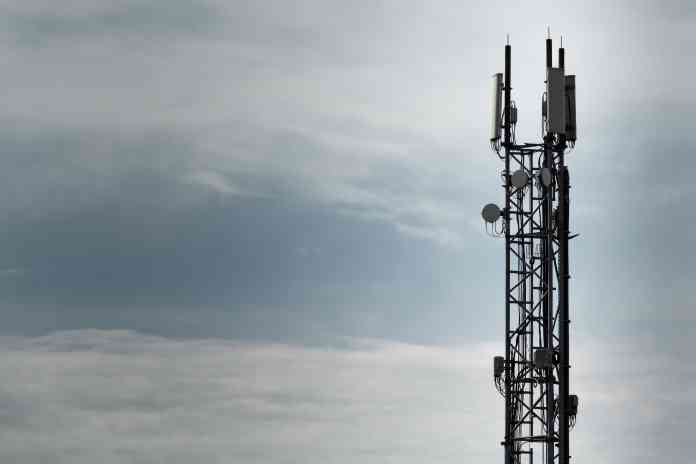 The Home Office has reported that the new 4G Emergency Services Network (ESN) system has achieved its first successful demonstration over a live public mobile network. This is the first time Motorola Solutions’ software has linked together with the live EE mobile phone network and demonstrated prioritisation of emergency services communications on a public network. Additionally, 130 handheld devices have now been produced for testing, as has the first new rapid response vehicle. The government claim that there have already been over 100 genuine 999 calls received through masts in place due to ESN where there was previously no coverage, demonstrating the ability of ESN to help save lives even before the roll out is complete. Nick Hurd, Minister for Policing and the Fire Service, said: “This is a complex project which will provide the emergency services with the most advanced communications system of its kind anywhere in the world – which is why successful tests like these are an excellent achievement. Members of the public are already seeing some of the incidental benefits of the project like its improvement of the 4G mobile network – 90 per cent of the UK is now covered.”
Read more