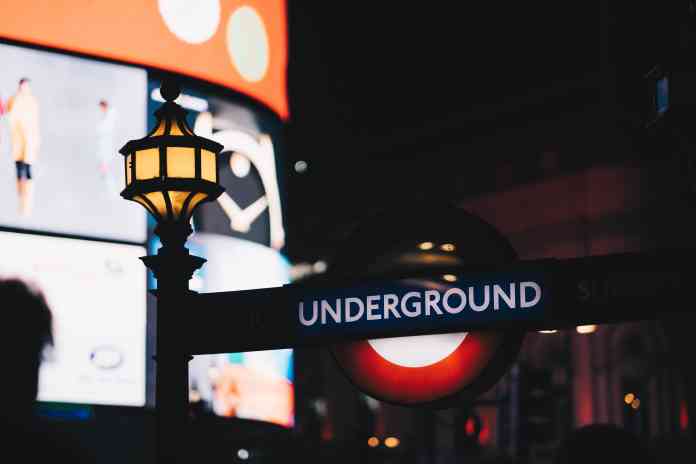 Mayor of London Sadiq Khan has launched a new £800,000 fund, with support from Google.org, to empower communities to tackle violent extremism and a rise in hate crime offences in the capital.

The £400,000 investment from City Hall, match-funded by Google.org, will be invested in local communities and grassroots groups because evidence shows they are best placed to counter hate, intolerance and extremism. As such, organisations will have the opportunity to bid for grants up to £50,000.

The fund, part of a £1 million investment the Mayor made after delivering the first ever London Countering Violent Extremism programme, is in response to racist hate crime offences having risen by 56 per cent in the last six years, with rises also noted in homophobic and Islamophobic hate crime offences, as well as anti-Semitism and transgender hate crime.

Khan has reiterated that all technology firms need to do more to ensure their platforms and tools are not used to promote hate and intolerance or fundraise for extremism. His office stresses that flagging harmful content on social media platforms needs to be made easier and it needs to be spotted and removed faster.

Khan said: “Extremism, intolerance and hate crime of any kind has absolutely no place in our city and I have worked closely with the police and all communities across London as we battle against this scourge. Sadly, we have also too often seen extremism on our streets with the horrific terror attack in London Bridge in November last year – as well as homophobic, anti-Semitic and Islamophobic incidents. We know that leaving the EU will raise tensions and bring new challenges - that is why it is so vital we empower our communities to help deliver change now.

“Violent extremism is one of the biggest threats facing London and our country. We simply must do better at working together to safeguard the vulnerable and stop people from promoting these vile ideologies with such horrific consequences.” 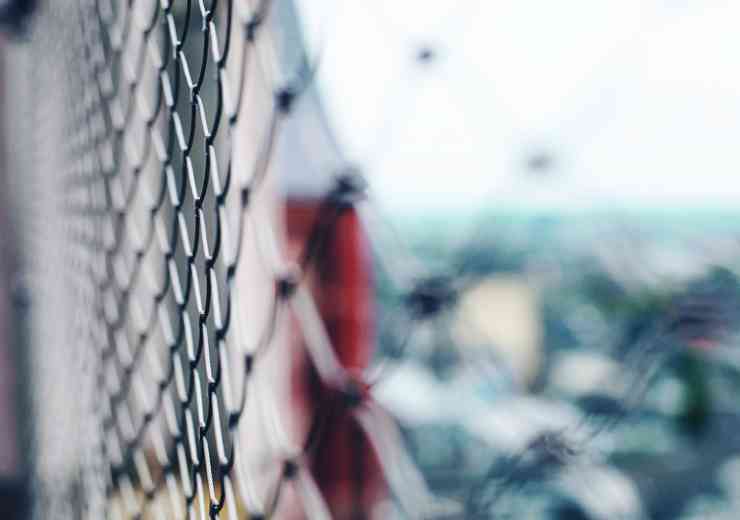 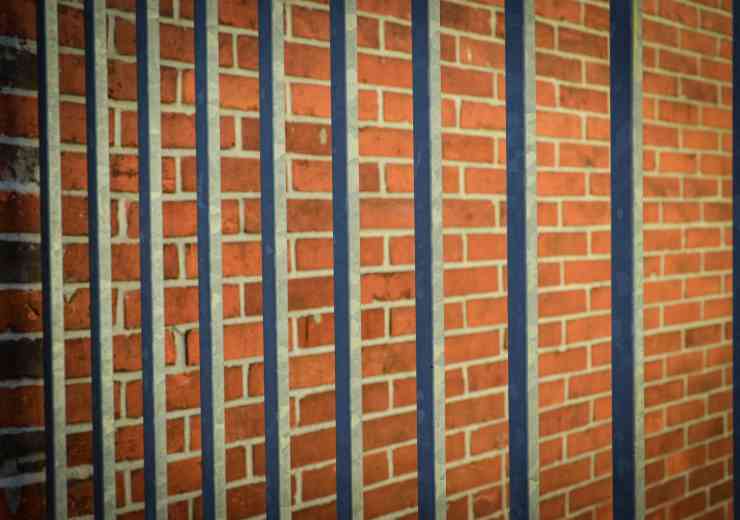