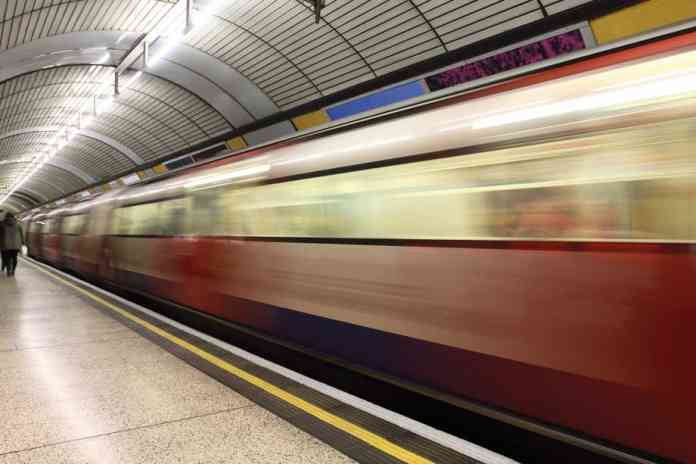 Surrey County Council has been accused of negligence by the foster parents of the Parsons Green bomber who claim the authority failed to warn them he had been radicalised.

Ron and Penny Jones, who were awarded MBEs in 2010, have fostered children for 40 years. They are now not allowed to since the trial, which revealed that Surrey County Council knew Ahmed Hassan had been radicalised.

Asylum seeker Hassan, an Iraqi, was jailed for life aged 18 last year for the Parsons Green attack, which he said he carried out after contacting Islamic State militants. The attack injured 51 people on a London Tube train in 2017.

Ron and Penny Jones say their lives are now ‘empty’, and have decided to sue the council, which denies the accusation and says they were completely open with Mr and Mrs Jones.

"We are defending this claim. However, we acknowledge this has been a very difficult time for Mr and Mrs Jones and their family," a spokesperson said.

"We place a high value on openness with all our foster carers, share information about any risks with them from the outset and continue to keep them informed. This was our approach with Mr and Mrs Jones."