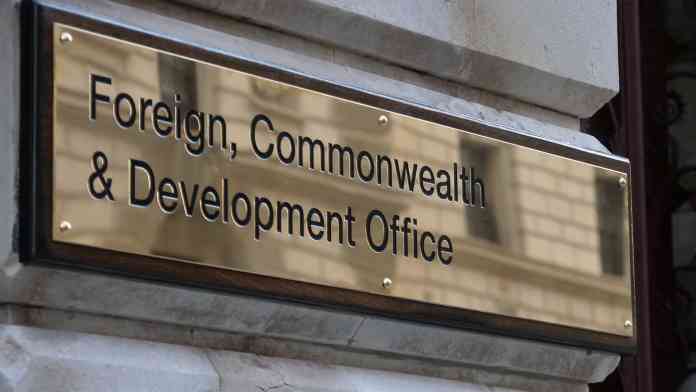 Foreign Secretary Dominic Raab has condemned the judgment by a Russian court that Alexey Navalny’s anti-corruption foundation is an extremist organisation.

Under the ruling, activists will risk prison sentences if they continue their work and anyone who publicly supports Navalny's political network can now be barred from running for public office.

Navalny is currently in prison for violating the terms of parole in an embezzlement case - charges he says are politically motivated. Writing on social media after the ruling, Navalny promised he would ‘not retreat’.

Raab said: “Today’s ruling that the anti-corruption foundation FBK is an extremist organisation is perverse. It is another Kafka-esque attack on those standing up against corruption and for open societies, and is a deliberate attempt to effectively outlaw genuine political opposition in Russia.”