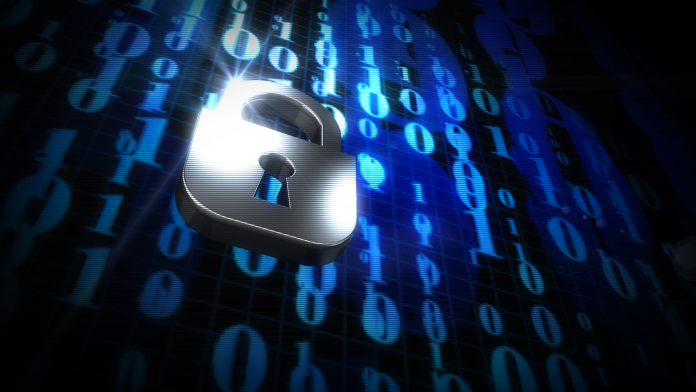 The Guardian has reported that MI5 has created a new category to rank terrorist suspects in a bid to improve the agency’s chances of catching former jihadists who re-engage with planning attacks.

The move, which has also seen MI5 increase the number of behavioural scientists it uses by 50 per cent, is in response to the attacks in the UK in 2017, two of which were carried out by former ‘subjects of interest’. In those cases, active MI5 investigations were dropped only for the suspects to later kill civilians.

MI5 is reportedly under pressure to show it learned lessons after the attacks. Internal reviews led to 125 recommendations to improve counter-terrorism efforts by MI5, the domestic security service, and counter-terrorism policing.

However, lawyers for the eight bereaved families of the London Bridge terrorist attack have claimed throughout the subsequent inquest that ‘opportunities galore’ were missed to thwart the attack.

Until now, MI5 had lists of about 3,000 people under live investigation and a larger category of 20,000 who were previously under active investigation. The agency is introducing new ‘tripwires’ to warn its analysts that former ‘subjects of interest’ may be posing an increasing threat. MI5 will continue making greater use of behavioural analysis to study the 20,000 former suspects, a number that is understood to be growing.