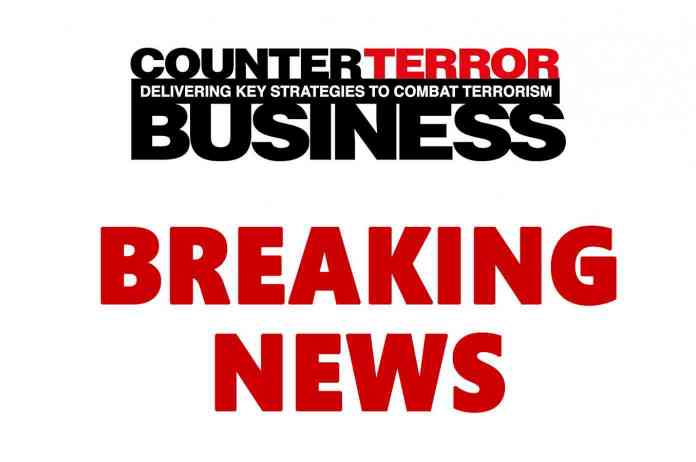 One woman and three men have been arrested at London Luton Airport on suspicion of being a member of a proscribed organisation by Counter Terrorism Policing officers.

Although the arrests were made by the Eastern Region Specialist Operation Unit, the Metropolitan Police’s  is now leading the investigation.