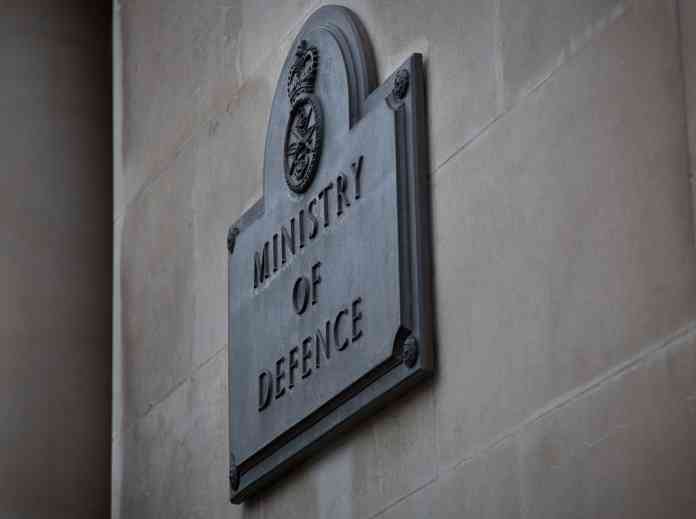 Gavin Williamson has been sacked as defence secretary following an inquiry into a leak from a top-level National Security Council meeting.

He said in a letter to Prime Minister Theresa May that ‘to resign would have been to accept that I, my civil servants, my military advisers or my staff were responsible: this was not the case’. Downing Street maintains that it has ‘compelling evidence’ and the matter is closed.

Minister of State for the Armed Forces Penny Mordaunt will take on the roll of Defence Secretary.