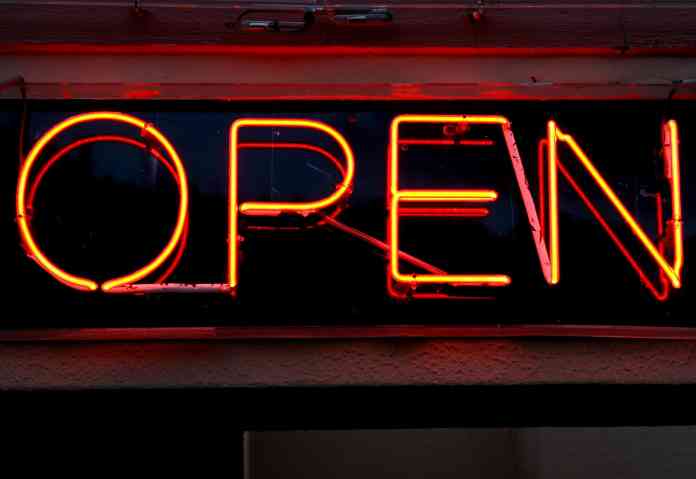 As lockdown starts to ease, the government is keen to ensure the public is kept safe from terror attacks at entertainment events and venues. A consultation process is now underway which is designed to determine new anti-terrorism legislation. This comes in the wake of the horrific bombing at the Ariana Grande concert in Manchester in 2017.

In one of the worst acts of terrorism in the UK an Islamic terrorist detonated a home-made bomb at the Manchester Arena killing more than 20 people and injuring a further 137, many of them children. Legislation to address these issues stalled because of Covid-19.

Martyn’s Law
One of those who died in the blast was Martyn Hett. Since that day his mother, Figen Murray has campaigned tirelessly for ‘Martyn’s Law’ to force venues and public spaces to improve counter-terror security measures.

Murray told the public enquiry into the bombing that new legislation should be delayed no longer and said: “My focus will always be to stop such violent acts from happening again because Martyn and the other 21 victims cannot have lost their lives for nothing.”

The government’s so-called Protect Duty legislation will build on ‘Martyn’s Law’ and would apply to large public venues, retail and entertainment chains and public spaces. Currently, it is not compulsory for a venue or site owners to give staff anti-terrorism training and there is no obligation on their part to engage with advice on terror threats or on how to mitigate risk.

Security Minister James Brokenshire said the consultation: “considers how we can work together to develop proportionate security measures to improve public security. It also considers how those responsible for publicly accessible locations are ready and prepared to take appropriate action, were a terrorist attack to happen”.

Protect Duty
Protect Duty will likely require staff to under-go mandatory counter-terrorism advice and terrorism response training. This would then form part of the induction process for any new employees. It’s also been suggested that a venue should have a specially trained crisis manager on duty at all times when the premises are open.

Free training is already available on the government ACT website. The government may seek to expand and build on these existing measures.

Organisations may well have to conduct risk assessments at their venues. This should help identify what measures need to be put in place when vulnerabilities have been identified. This may mean more thorough security checks including body scans and bag searches.

Local authorities
Local authorities will also be expected to work with venues and have plans in place to deal with a terror attack. Since the Civil Contingencies Act became law in 2004 local authorities are obliged to implement multi-agency Local Resilience Forums, but currently they don’t engage with mandatory counter-terrorism planning. This looks set to change.

The government is keen to make clear that the legislation should not come at a substantial cost to venues and their owners. Though of course costs will vary depending on the size and nature of the venue concerned.

Al fresco dining
Businesses are already raising concerns. Last summer we saw al fresco dining make a land grab on pavements and roads outside restaurant premises. Restaurants are set to re-open later in the year, but it’s unlikely that out-door dining will go away. With customers thronging outside space, who is responsible for their safety and who has to undertake risk assessments and counter-terrorism training? This might be a big ask for a local trattoria.

Similarly, many outdoor spaces are owned by one organisation and run or managed by another. Once again who has responsibility? Is it the owner or the operator who must oversee counter-terrorism advice and training? Who will be held accountable and how will this work in practice when multiple parties are involved?

Legislation will need to be easily understood and implemented by organisations of very different types, sizes and staffing profiles. The government must get the scope, criteria and threshold right and also consider how to conduct inspections and enforcement regimes.

Communicating with the public
Good communication between all parties during a terror attack is essential. This includes the emergency services, venue management and security staff. Attention is now turning to see whether there is technology available to reach out to members of the public during an incident. Ideally, this would allow venues and the police to send customers the information they need to stay safe and avoid mass panic.

A suggestion that is gaining traction is to leverage attendee’s phones. Asking customers to download an app to receive messages is thought unlikely to work, but SMS or text messages could be sent to their phones if they merely have to scan a QR code or call a number to register. The code and number would be found prominently displayed on their ticket and their registration deleted the following day.

This might provoke GDPR and personal privacy concerns, but if these could be ironed out it would be another security measure to help keep the public safe.

Welcome legislation
It is thought likely that new counter-terror legislation will be welcomed by the public, with many people critical of firms and venues for not taking the terror threat more seriously. Prior to the Manchester bombing many larges venues had made little or no effort to put plans in place to stop or mitigate the effects of a terror attack.

For all that, a balance will have to be struck between keeping people safe while at the same time allowing the public to enjoy the events they have paid to see. Too many overt restrictions are not the way ahead. Some have called what is required ‘protection without detection’ meaning the public is kept safe but in ways they barely recognise as an inconvenience. This may be easy to say and hugely desirable but how it is put into practise will present real challenges.

The government is seeking views from the public, the industries concerned along with the emergency services. HMG is keen to act, and legislation could be on the books in short order after the consultation is complete this summer. The roll out of the legislation and the time it takes for organisations to become fully compliant may take a little longer.

In his role as crisis management director at YUDU Sentinel, Jim provides client specific advice on all aspects of communications, designs and delivers crisis simulation exercises, writes crisis communication plans and media trains senior executives. Formerly he was a journalist working at ABC News (US) where he covered stories including the Gulf War and the Bosnian conflict. He won two Emmys for his work. 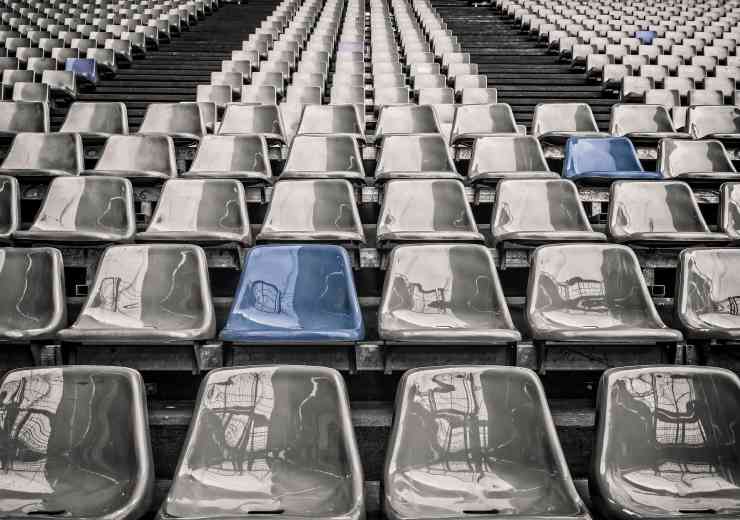 Martyn’s Law: What is it? And what next? 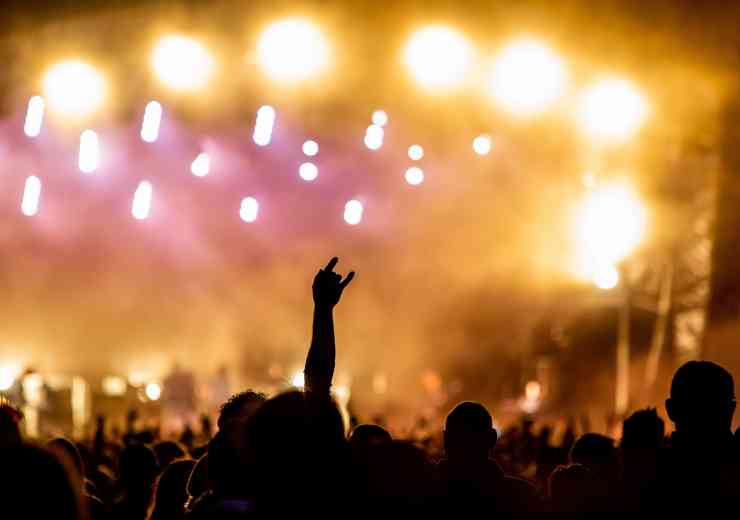 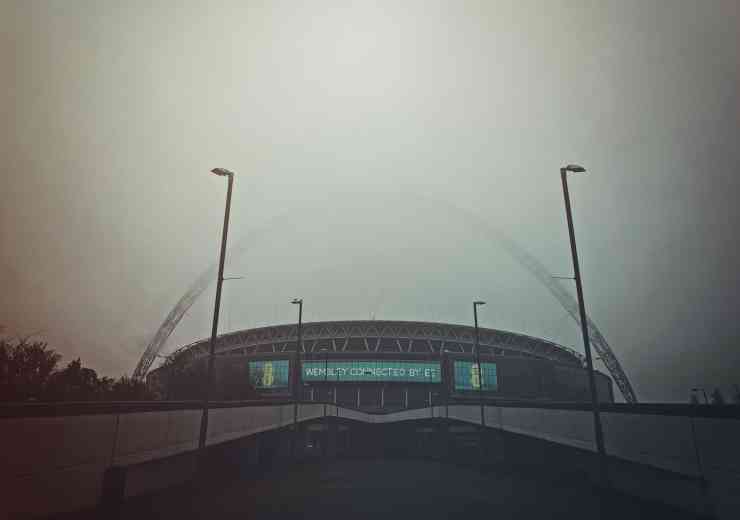 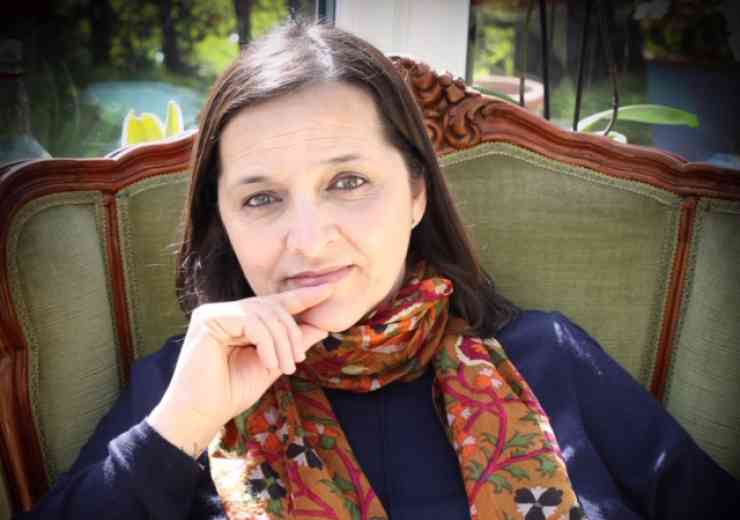