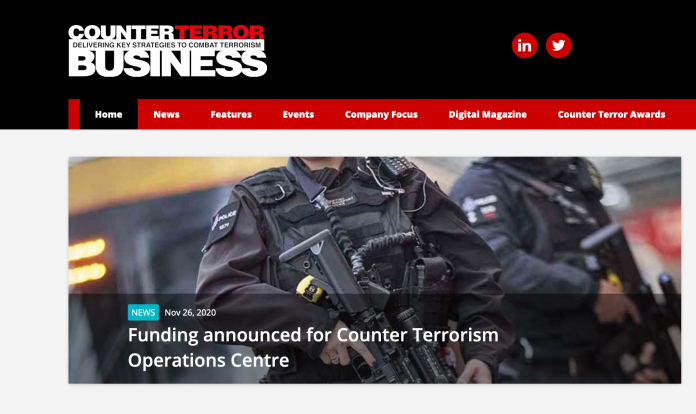 This year has been a strange one to assess. Because of the global pandemic, in the UK we have seen lockdowns of various extremeties keeping people away from busy places. Working from home has become the new norm, making commuting redundant and our town and city centres less populated. Equally, the ordinarily congested events schedule, whether for sport, music or other entertainment, has been paused, whilst, in many cases, holiday-goers have been prevented from travelling abroad.

However, despite this lack of people movement and gathering, 2020 has still seen a number of terrorist attacks in Europe, most notably in Nice and Vienna. We have also seen multiple warnings from the police that the threat of online radicalisation has never been higher, with school-aged children left with no alternative but to be online for longer periods as schools closed and outdoor activities were taken away from them. The cyber vulnerabilities of companies across the country has never been more noticeable, and the growth of the far-right threat continues to be build.

Throughout this year we have been able to share some brilliant content on how best to address some of these issues, analysing how lockdown has allowed organisations to strengthen their physical and digital security, why initiatives like Martyn's Law are just as important now as they were when first conceived and how best to reduce the risk of terrorist activity online.

Secure or not secure? UK Security in 2020

Professor Anthony Glees, from the University of Buckingham, wrote for Counter Terror Business in January considering the various security tools the new government will have at its disposal after 31 December 2020 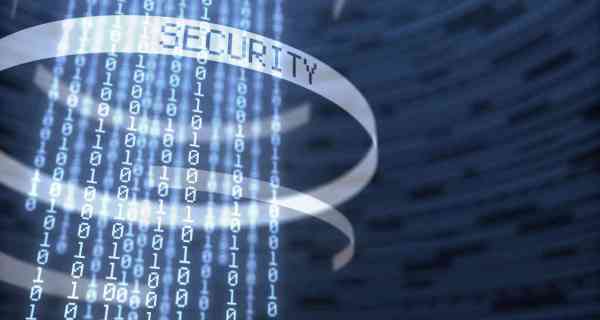 The Counter Terror Awards acknowledge excellence in the global fight against terrorism. This preview shared the 2020 shortlists, ahead of the unveiling in June. Catch up on those shortlisted here

Pilar de la Torre, project manager for the European Forum for Urban Security (Efus), wrote for Counter Terror Business in March about the forum’s PRoTECT project and the role of municipal authorities in protecting public spaces 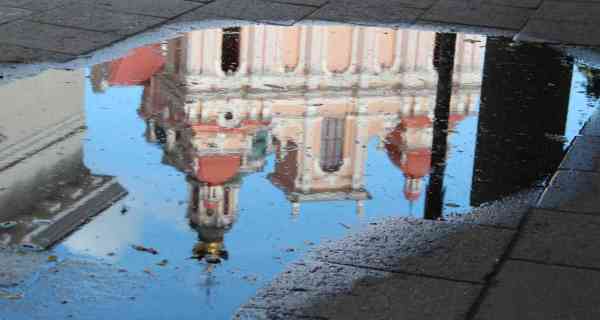 As highlighted previously, the 2020 Counter Terror Awards were held digitally in June. The winners are announced in this piece, with congratulations heading the way of the PSHE Association, Manchester City Council, Heathrow Airport and Figen Murray, amongst others

At the start of June, Figen Murray was awarded the Outstanding Contribution to Counter Terrorism Award, as part of the 2020 Counter Terror Awards. In this interview, we managed to get her thoughts on recognition, the progress of Martyn’s Law and venue security 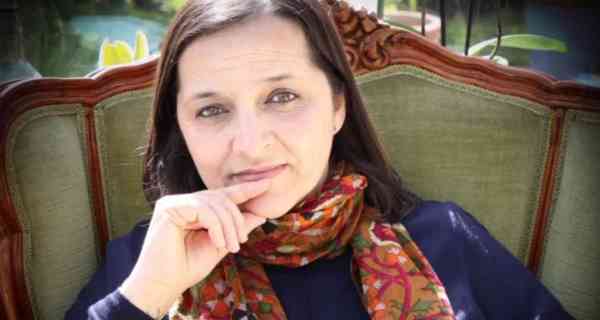 The Prevent programme, by far the most controversial component of the UK’s domestic counter terrorist strategy, aims to stop people from becoming, or supporting, terrorists. In this article, Steven Greer, Professor of Human Rights at the University of Bristol Law School, explored the issue

Dr David Lowe, senior research fellow at Leeds Beckett University’s Law School, examines in this feature how terrorists and terrorist groups are using and exploiting the various forms of electronic communication to promote their cause, recruit individuals or plan attacks

Another article from the University of Bristol’s Steven Greer, this time looking back at counter terrorism and the 2019 British General Election 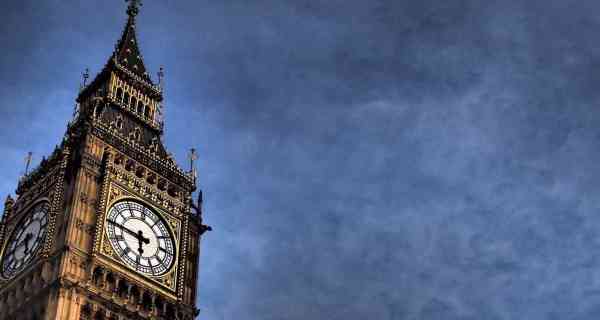 Is a standardised biometric database the key to crime prevention?

Undoubtedly, 2020 has seen a rise in cyber crime. Here, James Stickland commented on the rise of cyber crime and terrorism, and how a standardised biometric database can greatly stem this tide