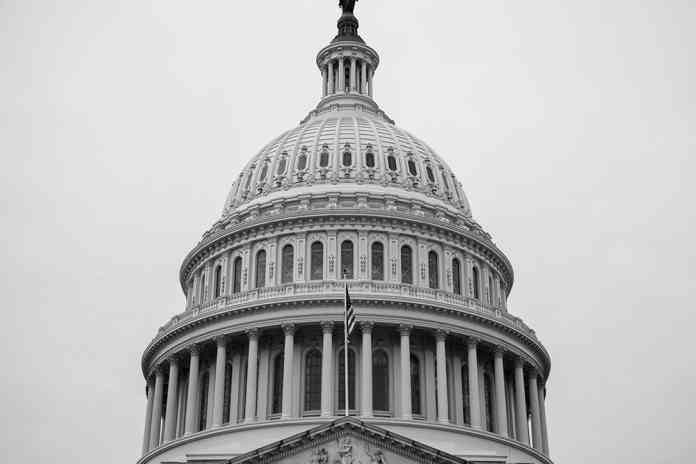 Historically, there has been little overlap between patterns of right-wing terror in Europe and the United States. This, on its face, is not surprising. The ideological roots of right-wing extremism differ significantly between the two continents. The American far-right has long been composed of an uneasy mix of white supremacists and neo-confederates with a disdain for federal government. By contrast, right-wing extremists in Europe are animated more by the historical remembrance of European fascist regimes and conspiratorial fears of civilisational decline.. White supremacy is certainly an important element of European far-right ideology, but it is distinctive from the American variant in its tangible Nazi roots.

Terrorist indexes for the past decade, however, reflect a curious trend. Not only are the rates of right-wing extremist terror rising sharply in both Europe and the US, but they are rising with startling synchronicity. Authorities are beginning to see the writing on the wall. In early February 2020, FBI Director Christopher Wray told Congress that racially motivated extremists are ‘the top threat we face from domestic violent extremists’. The German Minister for Justice Christine Lambrecht also declared last year that far-right terror ‘is the biggest threat to our democracy right now’.

A Common Narrative
Independent developments on both sides of the Atlantic have helped to trigger the rise in far-right terror threats. The rise of the extreme right in Europe, for example, has been driven in no small part by the Syrian refugee crisis. Two of the most prominent assassinations carried out in the past decade targeted vocally pro-asylum European politicians: UK Labour MP Jo Cox in 2016 and local German Christian Democrat representative Walter Lübcke in 2019. In the United States, the election of Barack Obama was, according to FBI reports, a highly successful far-right recruitment tool.

However, one important development which ought not to be overlooked in analysing this trend is the coalescing of both continents’ extreme right discourses around a common ‘Great Replacement’ narrative. While this narrative owes more to European ideological legacies, it is not totally dissimilar to the ‘White Genocide’ theory which arose among US neo-confederates during the reconstruction period. It has also been adapted, in the American case, to fit with current mainstream right-wing anxieties about Southern border migration.

When a far-right terrorist gunned down 23 people at a Walmart store in El Paso, Texas in August 2019, he did so, according to his manifesto, as an ‘incentive’ for Hispanic people to leave the country, thus ‘remov[ing] the threat’ of the anti-Republican Hispanic voting bloc.

His writings reflected a preoccupation with ‘cultural and ethnic replacement’ generally and an ‘Hispanic invasion’ specifically.

This case, one of the most notable in recent US history, is illustrative of the broader trend. First devised in its current form by the far-right French writer Renaud Camus, this conspiratorial narrative fundamentally promotes the belief that the white race is set to be wiped out through some combination of immigration, violence and miscegenation, and secondly, that Western elites, usually characterised as ‘globalists’ and ‘Jews’, are intentionally complicit in this process due to their pro-immigrant, multiculturalist commitments.

This narrative also helps justify the use of violence as a response, which is intended to intimidate enemies into halting migration and also to ‘awaken’ the white race to the danger it faces. The ultimate goal is to provoke a race war, meant to resolve the crisis and lead to an ethnically pure homeland. In virtually all recent high-profile cases of far-right terror some permutation of this narrative has been offered as justification by the perpetrator.

A Transcontinental Movement
The convergence of both discourses around this replacement narrative, speaks to the increasingly networked, transcontinental nature of right-wing extremism in the digital age.

Just as ISIS was able to attract foreign fighters from across Europe and the US, so too do groups like the Order of the Nine Angels, The Base, Feuerkrieg and Attomwaffen, boast a truly global membership. We are living in an era where it is not uncommon to see US extremists go to fight in Ukraine or to see German neo-Nazis get weapons training from the Russian Imperial Movement.

In both the US and Europe, far right extremists are open enough about seeing themselves as engaged in a cross-border struggle. Norwegian terrorist Anders Breivik, who massacred 77 people in 2011, has been cited by countless subsequent attackers the world over as an inspiration. The perpetrator of last February’s shootings in Hanau Germany, which killed 11 people, had, in the past, posted videos on social media, specifically communicating with Americans in the hopes of attaining a global audience.

This desire to be seen speaks further to how the very purpose of far-right terror has been transformed in the digital age. It has been noted by experts that, historically, right-wing terror incidents have tended to be low casualty and highly discriminatory in their choice of targets. Furthermore, it was rare for the perpetrators of these attacks to take credit for them or attempt to explain their motives.

It is only in the past decade or so that American and European right-wing terrorists have taken to writing manifestos and posting evidence of their atrocities in public view online. Their attacks are also increasingly indiscriminate and oriented around producing the largest number of victims possible. Not unlike Jihadists seeking to ignite a worldwide caliphate, the goal of far-right extremism today is thus specifically to capture attention, inspire like-minded extremists and destabilise societies to the greatest extent possible.

The health of this transatlantic movement is therefore intimately connected with the development of social media. Not only do tech platforms have a lot to answer for when it comes to imbuing extremists with a sense of belonging to an international cause, but it encourages them to actively seek out financing and to engineer their acts of violence around the prospect of attaining virality. Furthermore, as has many times been noted, far-right social media echo chambers are a petri-dish in which conspiracy theories and disinformation are nurtured, away from public scrutiny.

The Biden administration already seems intent on tackling the issue of domestic extremism head on, and there is also an air of hope about bolstering US-EU security cooperation. On the European end, the combined legislation to be implemented in the Digital Services Act and Terrorist Content Online regulations, offer a promising framework for policing the extremist communications and disinformation. In addition to this, at the request of member states, the European Commission recently brought forward the release of its Counter-Terrorism Agenda and it contains a number of interesting proposals for dealing with these problems as well.

Finally, there is the problem of trying to deal with the ideological and rhetorical drift between far-right extremism and hard right mainstream politics in a manner that doesn’t impede on freedom of expression. In both the US and Europe, anti-immigrant talking points used by mainstream politicians veer dangerously close to the views espoused by extremists. Determining the limits of respectable discourse will undoubtedly be a challenge, but if ever there was a year in which to begin holding our representatives accountable it is the one we have just entered.

CEP is a not-for-profit, non-partisan, international policy organization formed to combat the growing threat from extremist ideologies. Led by a renowned group of former world leaders and diplomats it combats extremism by pressuring financial and material support networks; countering the narrative of extremists and their online recruitment; and advocating for smart laws, policies, and regulations. 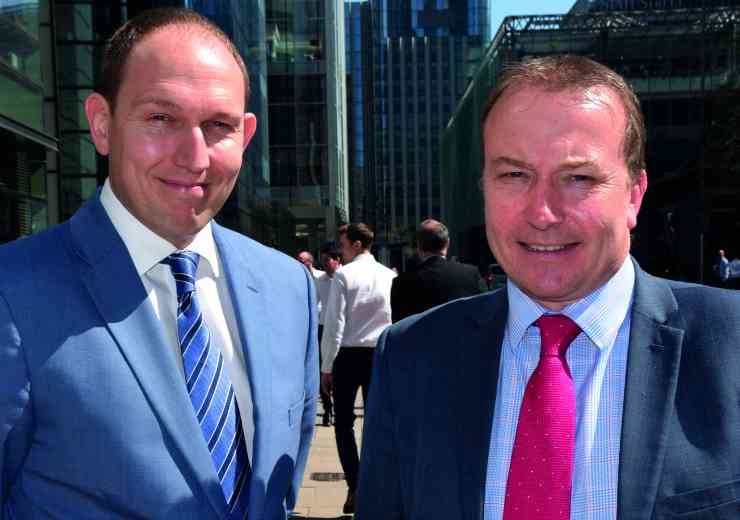 Terrorism training for a digital age 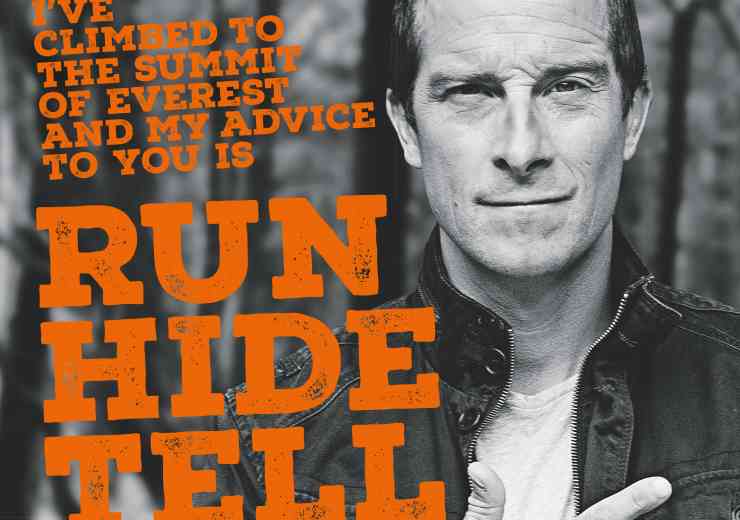 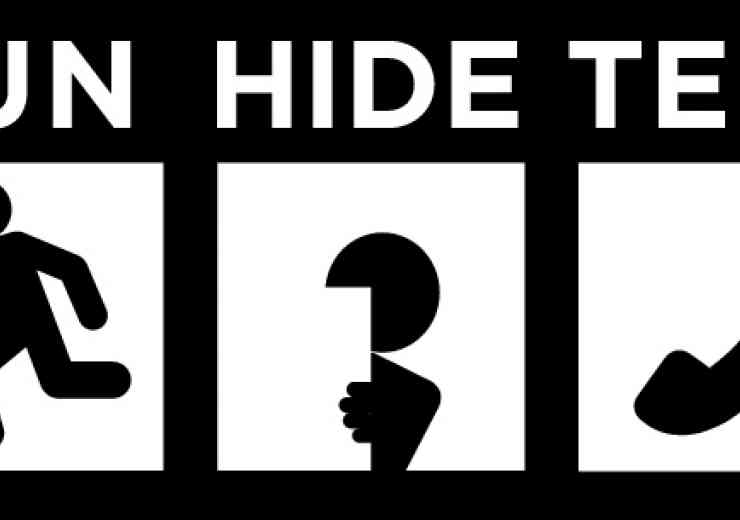 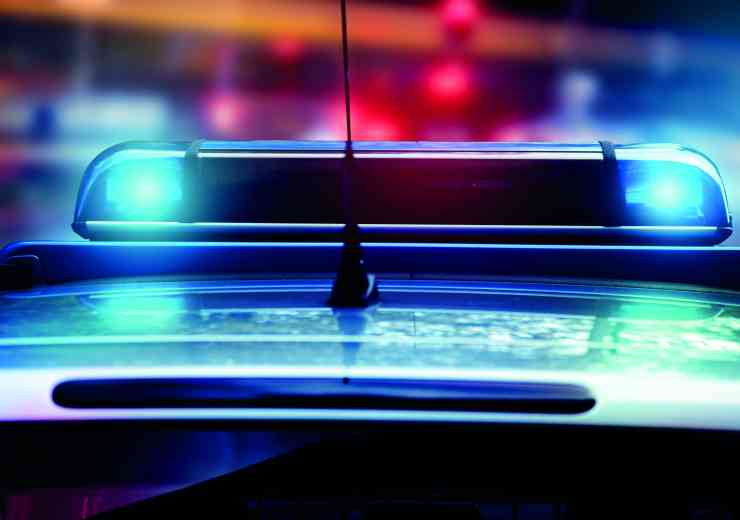