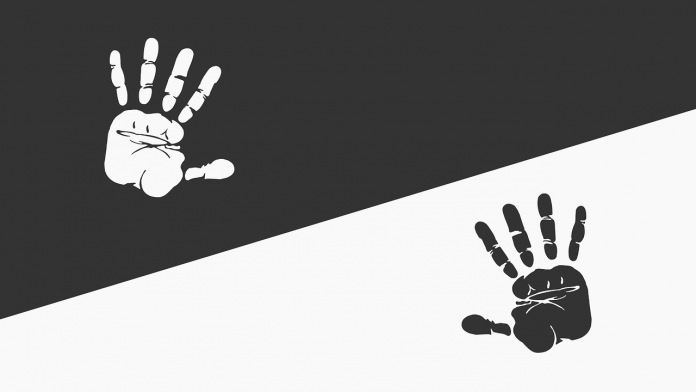 Prevent
Prevent, the most controversial of the four Ps, aims to stop people from becoming terrorists, or from supporting terrorism, by countering terrorist ideology and challenging those who promote it (‘counter-radicalisation’), supporting cooperative individuals who are particularly vulnerable to being drawn into terrorism (‘de-radicalisation’), and working with sectors and institutions where the risk of radicalization in these senses is considered high.

Although the religion of those referred is not recorded, to an extent this can be inferred from the type of extremism concerned. And, while non-whites are overrepresented in the statistics, this is more plausibly attributable to the demography of those likely to be involved in jihadi terrorism than to discrimination. An average of just over 6,500 people are referred to Prevent every year: 50 per cent concern Islamist extremism, 17 per cent, ‘right wing extremism’, and 33 per cent, ‘other extremism’, ‘mixed, unstable or unclear ideology’. It is, however, significant that concerns about Islamist extremism account for only half the total number. Indeed, the referral figure for right wing extremism has also almost doubled from 750 in 2015/16 to just under 1,400 in 2018/19, the steepest increase of any category.

The police select those deemed worthy of a decision by local authority ‘Channel panels’ (18 per cent) which then schedule suitable cases for official support (34 per cent of those considered by Channel, six per cent of initial referrals), acceptance of which is voluntary. Of these: 84 per cent are aged 30 or under, 91 per cent are male, 50 per cent involve Islamist extremism (37 per cent in 2018/19), 39 per cent the extreme right (45 per cent in 2018/19), and 11 per cent other and mixed etc. Ninety-four per cent of initial referrals are filtered out of the programme or diverted to other services without receiving Channel support and 81 per cent leave Channel without further official concern. The cases of those who have left Channel are officially reviewed. Typically, only five per cent are re-referred where concerns have arisen that the risk of radicalization has again materialized. The Prevent programme is scheduled for independent review. But the identity of the reviewer, and the timetable, are yet to be decided.

This is a summary of a chapter in a book: S. Greer, L, Bell and L. Graham, Counterterrorism and Human Rights in the United Kingdom (Cambridge University Press, forthcoming).

The author would like to thank Eleanor Zhao for checking relevant figures, and colleagues, too numerous to name, for comments upon an earlier draft. The usual provisos apply.

Steven has written for Counter Terror Business before, covering the topics of Brexit and counter terrorism, counter terrorism and the 2019 British General Election, and an article comparing the Northern Irish ‘Troubles’ to global Islamist jihad.