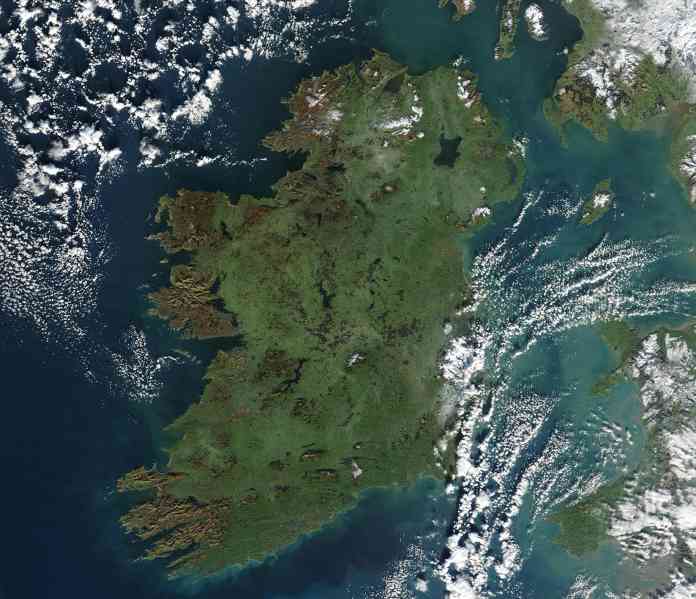 Steven Greer, Professor of Human Rights at the University of Bristol Law School, looks at the development of countering terrorism in the UK, from the ‘Troubles’ in Northern Ireland to the Islamic Jihadi threat

Fifty years ago this summer the British army was deployed in Northern Ireland, initially to protect Catholic/Nationalist communities from attacks by loyalist mobs, a task the Royal Ulster Constabulary had performed neither effectively nor impartially. A symbolic milestone for the onset of 30 years of violent unrest, which the locals euphemistically call ‘the Troubles’, was thereby provided. In 1998 the Good Friday/Belfast Agreement finally extinguished all but a few smouldering embers of this tragic conflict which claimed over 3,000 lives. 2003 was the last year annual fatalities reached double figures.

Yet, by an unfortunate quirk of fate, a mere three years after the Belfast Agreement was signed, the events of 9/11 provided a grimly spectacular milestone for another species of terrorism, the jihadi or Islamist brand. In 2005, 56 people, including four bombers, were killed and hundreds injured in London by those committed to this cause, a domestic fatality rate which has almost doubled since.

The UK has also experienced other forms of terrorism on its own turf. However, in spite of current concerns about the increasing threat from the far right, none has yet had anything like the deadly impact of the Troubles or jihadi varieties. Yet, while each of these is a species of the same phenomenon – violent activity by politically weak but highly motivated militants targeting civilians, and public institutions, processes and services – they have almost nothing else in common. The respective environments, grievances, ideologies and modes of mobilisation could hardly be more different. The Troubles were essentially a local conflict over whether Northern Ireland should be part of the UK or the Republic of Ireland, conducted within the parameters of modern European liberal democracy by protagonists who, in spite of their protestations to the contrary, share a great deal in common.

By contrast, intending to establish a particularly cruel, uncompromising and ultimately global Islamic caliphate, UK-jihadi terrorism is a national manifestation of an international phenomenon involving Muslims from many races, ethnicities, languages, and nationalities. However, attaining this objective has been compromised and undermined by tribal, sectarian and other rivalries pitting Muslims against each other as much as, if not more than, Muslims are divided from everyone else.

By contrast, over the past 50 years, counter terrorism in the UK has exhibited a complex mix of continuity and discontinuity. Continuity has been maintained by, amongst other things, the consolidation of the piecemeal counterterrorist legislation of the Troubles in a single UK-wide statute, the Terrorism Act 2000, a mere ten months before the events of 9/11, another irony of history. The collection, processing and use of intelligence have also remained central.

Yet, in spite of improvements in relevant technology, management and oversight, perennial concerns about privacy nevertheless remain. Detention without trial was used, and failed, in both contexts and excluding terrorist suspects from all or part of the UK has also been a feature of each. Although perceptions to the contrary have proven remarkably difficult to dispel, there is, however, no credible evidence that ‘the Irish’ or ‘the Muslims’ were ever systematically ‘securitised’ by counter terrorist processes in either context.

Since the days of the Troubles, domestic counter terrorism has been characterised by greatly enhanced international cooperation and the growing profusion, scope and complexity of relevant law and policy including half a dozen major pieces of post-9/11 legislation. Mechanisms of accountability, especially those provided by the Human Rights Act 1998, have also improved, and there has been a more sustained official attempt to integrate the various elements around the ‘four Ps’  – Prepare, Protect, Prevent and Pursue – of CONTEST, the post-9/11 counter terrorist strategy.

Government policy, with respect to jihadi terrorism, has also decisively shifted from an attempt to ‘hold the ring’ until a political settlement is found, as during the Troubles, to managing risk and increasing public resilience on the assumption that no domestic political or security solutions are available. There are also significant differences between the extent to which everyday life was ‘securitised’ in Northern Ireland at the height of the Troubles compared with the current much more low-key approach in the UK as a whole.