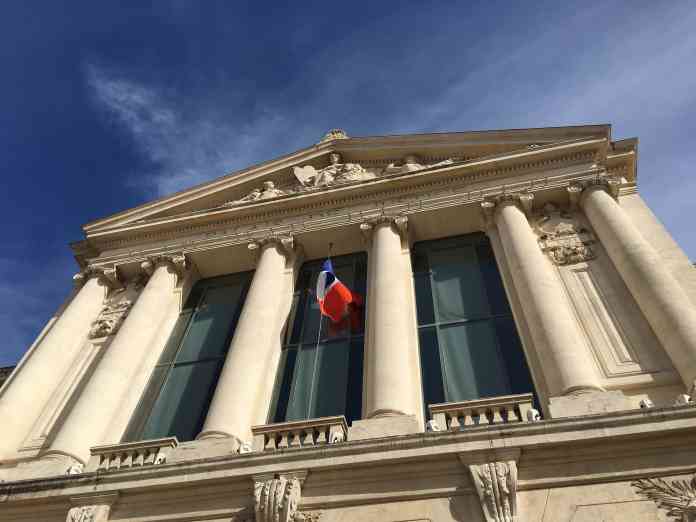 Christian Estrosi has said that everything pointed to a ‘terrorist attack at the heart of the Notre-Dame basilica’ following a stabbing in Nice.

Three people have died in the attack, with French reports suggesting that the suspect was shot by police, detained and then taken to hospital. Nice Mayor Estrosi said that one person had been arrested. Estrosi also said that the attacker had repeated ‘Allahu Akbar’ several times while he was being restrained by police.

The attacker was not carrying identity papers, according to the police, who have taken fingerprints to establish if he is known to security services.

Police described the scene as a ‘vision of horror’.

Estrosi said one of those killed was the caretaker at the basilica. It later emerged that worshippers were inside the building at the time of the attack and that a witness had managed to raise the alarm with a special protection system set up by the city.

The French Interior Minister Gérald Darmanin appealed to people to avoid the area in the centre of the French Riviera city. He will be convening a crisis meeting at the Ministry in Paris. Counter terror prosecutors have opened a murder inquiry and France has now raised its national security alert system to its highest level.

Foreign Secretary Dominic Raab said: “The UK stands with France today in sorrow, shock and solidarity at the horrifying events in Nice. Our thoughts are with the victims and their families and we offer every support to the French people in pursuing those responsible for this appalling attack.”

The attack comes less than two weeks after history teacher Samuel Paty was beheaded outside his high school after showing his class caricatures including one of the Prophet Muhammad during a discussion on free speech. The incident sparked French president Emmanuel Macron to state that France was engaged in an ‘existential’ battle against Islamist fundamentalism.

In July 2016 Nice was the victim of another terrorist attack when Mohamed Lahouaiej-Bouhlel, a Tunisian living in France, drove a 19-tonne truck into crowds of people celebrating Bastille Day on the famous Promenade des Anglais, killing 86 people and injuring 458 others.