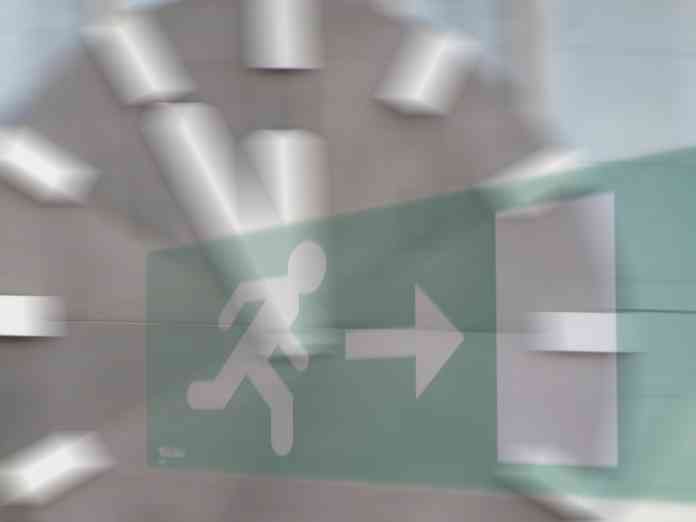 Following the recent stabbing in Reading, the government has told schools, offices, hospitals and other public places that they should rehearse their response to terrorist attacks.

The Home Office has republished earlier advice on preparing for ‘marauding terror attacks’, which states that the attacks are ‘fast-moving and violent’ with attackers moving through a location aiming to kill or injure as many people as possible before police can reach the scene.

The document says: "Rehearsing the response to a marauding terrorist attack is the only way to ensure that the procedures and technical systems function as expected and to highlight areas for improvement. You can go so far with briefing documents, videos and lectures but when you put these people into safe and managed stress test situations that's where you start to see the real benefit of a full rehearsal.”