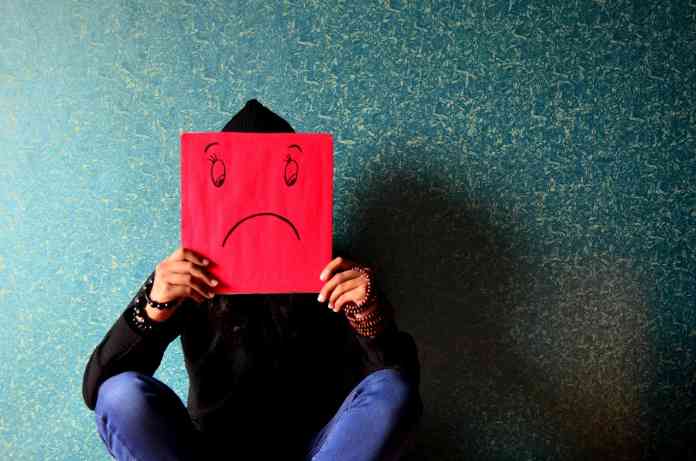 Psychiatrists have encouraged the government to boost public resources for youth mental health to tackle a growing association between depression or anxiety and sympathies with violent protest and terrorism.

Two professors of psychiatry from King’s College London and the University of Oxford have warned that the ongoing underfunding of mental health services has left young people with PTSD, anxiety and depression susceptible to a range of poor outcomes, including radicalisation, which can culminate in violent extremism.

Edgar Jones and Kamaldeep Bhui have conducted research into white British, Pakistani and Bangladeshi populations in England and identified an association between depression and anxiety and holding extremist attitudes. By contrast, adherence to a religion, mosque attendance and levels of social capital did not show any association with extremism.

Bhui, who is also editor-in-chief of the British Journal of Psychiatry, said: “We need to stem the flow of potential recruits in the future, and you can only do that by properly understanding people’s lives and beliefs and what can help them flourish in a different way. Mental health is absolutely fundamental.”

Jones was quick to say that in no way was their research indicating that ‘mental illness causes terrorism. But, moreover, that ‘if you suffer from mental illness, it may increase your risk of being radicalised’.

Their call for a greater focus on psychological and psychiatric services follows the killing of James Furlong, Joe Ritchie-Bennett and David Wails in a Reading park on 20 June. The suspect, Khairi Saadallah, had been diagnosed with post-traumatic stress disorder, depression and an emotionally unstable personality disorder.