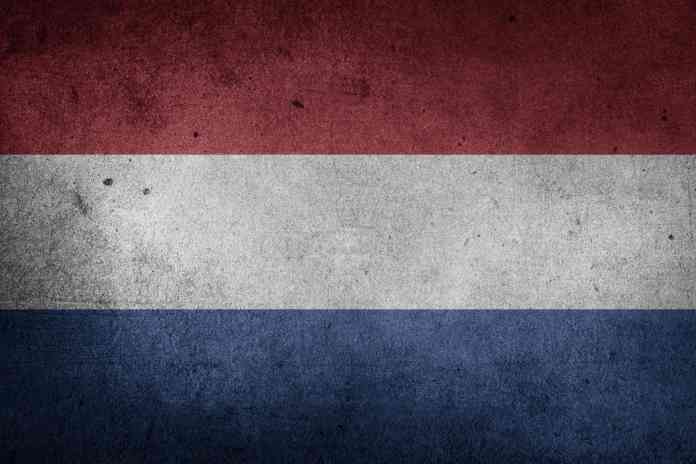 Police in the Netherlands have arrested seven men over an attempt to carry out ‘a major terrorist attack’ involving guns and explosives. The men, aged between 21 and 34, were arrested on Thursday in the central city of Arnhem and southern municipality of Weert by anti-terrorism teams from the country's Special Interventions Service (DSI). The man at the centre of the group is reportedly a 34-year-old of Iraqi origin, who was convicted in 2017 for trying to travel to fight for the Islamic State group. Having been tipped off about the plot in April this year, Dutch police claim that the main suspect wanted to target ‘a large event in the Netherlands where there would be a lot of victims’. Prosecutors have since said that the suspects wanted to carry out twin attacks involving a bomb and gun attack at an event and a car bomb detonated elsewhere. The threat level in the Netherlands is currently set at four out of a maximum five.
Read more
Tweets by @CTBNews