No radio for Manchester security guard to sound alarm 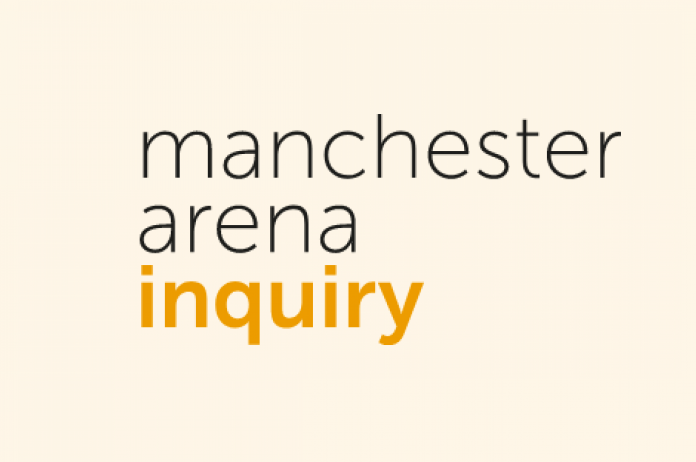 A security guard warned about the Manchester Arena bomber has told the inquiry into the terroritst attack that he didn’t immediately raise the alarm because he didn’t have a walkie-talkie.

Mohammed Agha, 19-years-old at the time of the attack, worked his first door supervisor shift for Showsec at the Manchester Arena on the night Salman Abedi detonated a bomb at an Ariana Grande concert.

He conceded that 15 minutes before the attack a member of the public, Christopher Wild, had alerted him to a suspicious male carrying a rucksack. Wild told him he had asked the man what he was doing, and he had replied that he was waiting for a friend. Agha said he had already noticed the man, who turned out to be Abedi.

Agha also said that he accepts the suggestion that ‘time was of the essence’, but could not immediately raise the alarm as he had no radio. He also said that he felt unable to leave his position, guarding a fire door, for fear of losing his job.

Evidence presented at the inquiry showed that Agha had completed an online training module in counter-terrorism, entitled Introduction to Counter-Terrorism, a year before the attack. The course included a 12-minute video called Eyes Wide Open: Acting on Suspicious Behaviour and a 20-minute film about Operation Fairway, about a plot to blow up a shopping centre. Agha denied having taken the course.