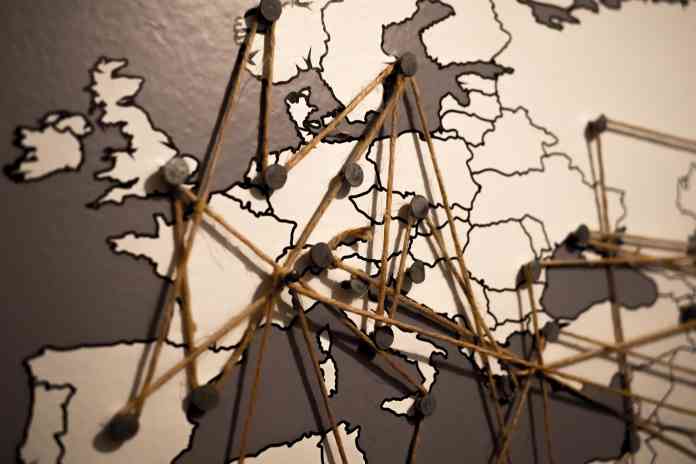 The Global Terrorism Survey, carried out by Institute for Economics and Peace, has revealed that far-right terrorism has grown dramatically in Britain and other western countries, with the UK experiencing the third highest number of incidents globally during the last two decades.

The report recorded a 250 per cent increase in politically-motivated terror attacks by members of the far right across Europe, North America and Australasia since 2014 – with deaths increasing by more than 700 per cent over the same period.

The Institute for Economics and Peace warned that the Christchurch shootings in 2019 fitted into a general pattern of a higher tempo of killings and attack planning in western countries, highlighting the ability of lone terrorists espousing far-right ideology to inflict high death tolls.

In Britain, there have been 35 such incidents since 2002 – the third highest number behind the United States and Germany. Far-right terrorism last year accounted for 46 per cent of all incidents in the West and the annual number of attacks has grown from one in 2010 to 49 in 2019.

Steve Killelea, executive chairman of the IEP, said: “As we enter a new decade, we are seeing new threats of terrorism emerge. This rise of the far-right in the West and the deteriorations in the Sahel are prime examples. Additionally, as seen in the recent attacks in France and Austria, many smaller groups sympathetic to [Islamic State] philosophies are still active. We need to break their media coverage and online social networks, disrupt their funding and lessen the number of sympathisers.” 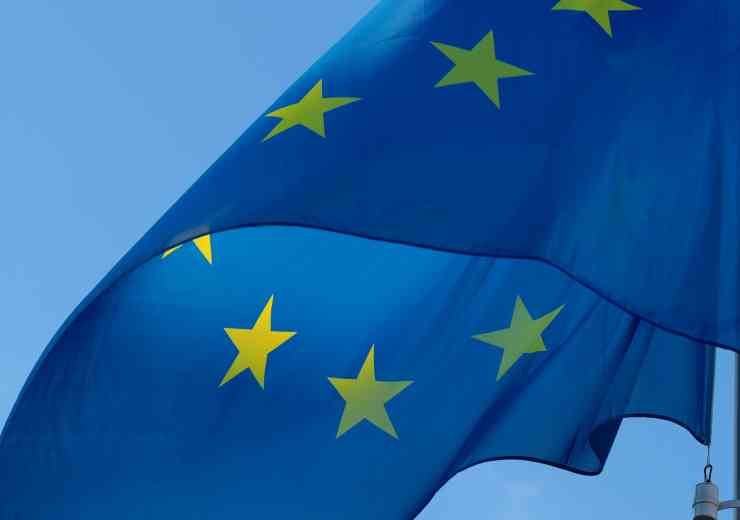 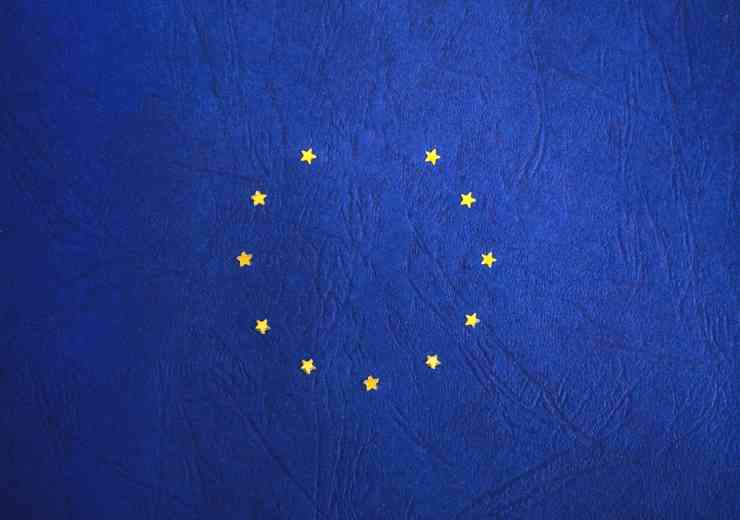