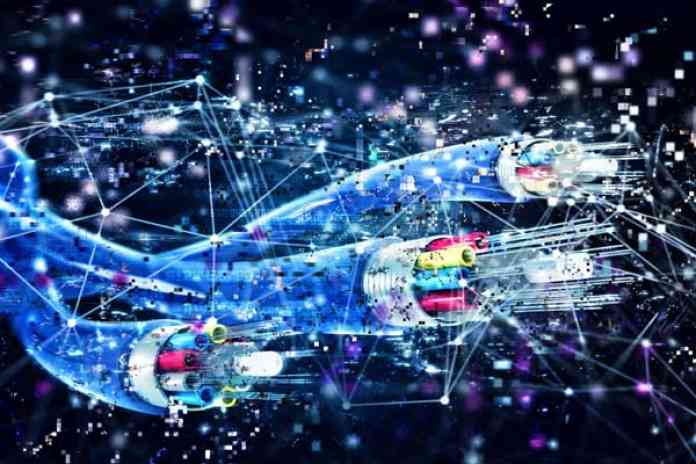 The National Cyber Security Centre is expected to conclude that US sanctions against Huawei will make it impossible to use the Chinese company’s technology as planned for 5G networks.

The emergency review is likely to pave the way for the government to push for the total elimination of Huawei equipment in British phone networks by 2023, quelling a Conservative backbench revolt at the same time. The decision, if taken, will amount to a hasty reversal of the policy announced by ministers in January to limit Huawei to 35 per cent of the British 5G network supply.

The move also risks irritating China and adding hundreds of millions of costs to BT and other phone companies.

The US announced in May that it would impose fresh sanctions against Huawei as part of a long-running campaign against the company, with the White House claiming that the company’s technology could be exploited by China to conduct surveillance against the west.

The threatened US restrictions mean that any review would almost certainly say that Huawei posed a security risk here in the UK as well.

Huawei has repeatedly denied that its technology is used for surveillance. 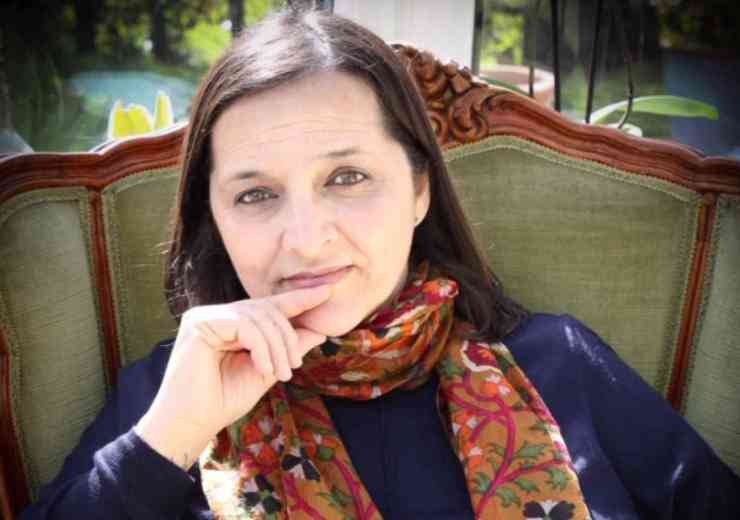 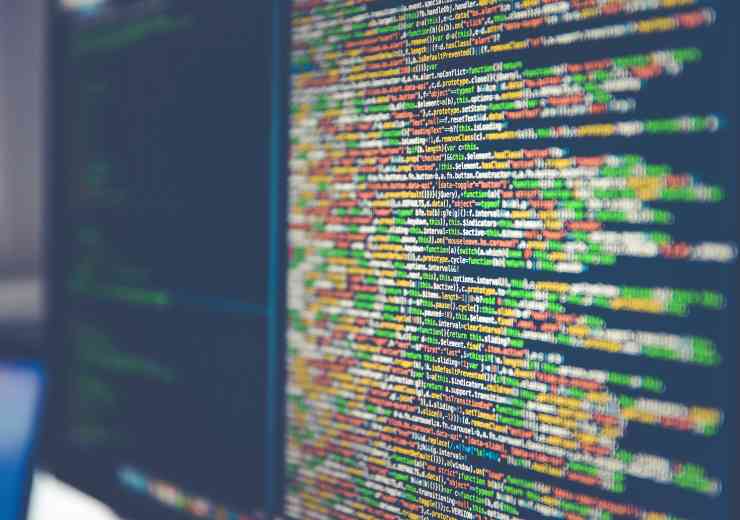 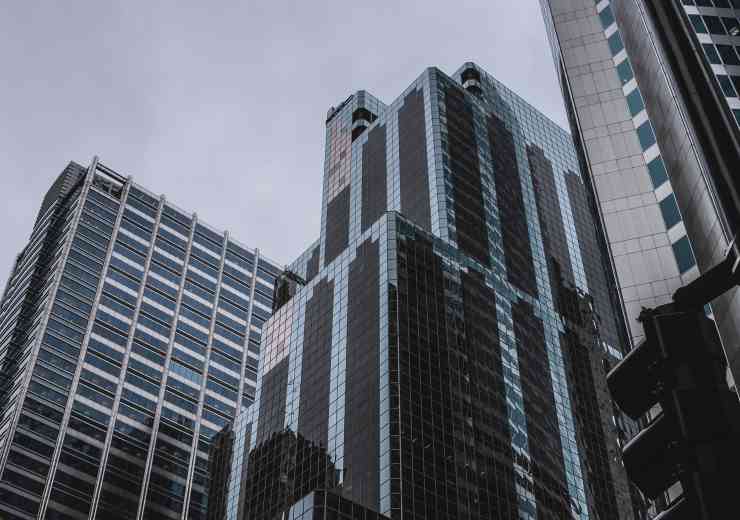