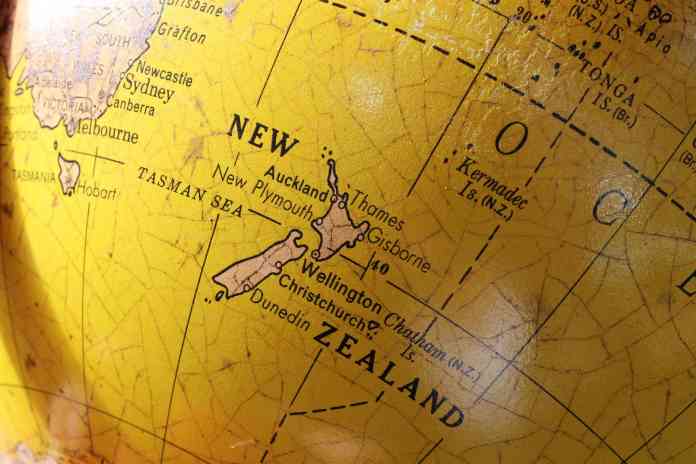 Brenton Tarrant, the man accused of the deadly attacks on mosques in Christchurch on 15 March 2019 has pleaded guilty to 51 charges of murder.

The 29-year-old, who was set to go on trial in June having previously denied the charges, also admitted the attempted murder of another 40 people, and one terrorism charge.

In the wake of the killings at the mosques, New Zealand Prime Minister Jacinda Ardern brought in stricter gun laws. In April, less than a month after the shootings, her Parliament voted by 119 to 1 to change the gun laws, with military-style semi-automatic weapons banned. Her government also introduced a buy-back scheme a few months later, where the government would compensate owners of newly-illegal weapons.

Sentencing on the 92 charges will take place at a date yet to be set. Like most other countries, New Zealand is in a state of lockdown due to the coronavirus outbreak and the plea was made at a scaled-down court hearing in Christchurch High Court.