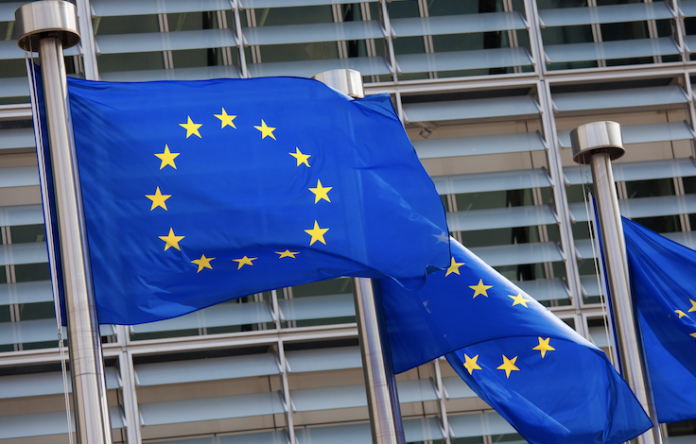 The European Parliament’s website was down for several hours on Wednesday after suspected Russian hackers retaliated against Russia being designated as a state sponsor of terrorism.

Earlier in the day, the Parliament voted in favour of declaring Russia a state sponsor of terrorism, saying the country’s use of military strikes on hospitals, schools and energy infrastructure violated international law. However, the European Union cannot enforce the declaration with a legal framework.

After the vote, hackers took the European Parliament’s website down for several hours with a distributed denial-of-service attack. The site was up again two hours later.

"The European Parliament is under a sophisticated cyberattack. A pro-Kremlin group has claimed responsibility. Our IT experts are pushing back against it and protecting our systems."

"This, after we proclaimed Russia as a State-sponsor of terrorism. My response: #SlavaUkraini (Glory to Ukraine)"