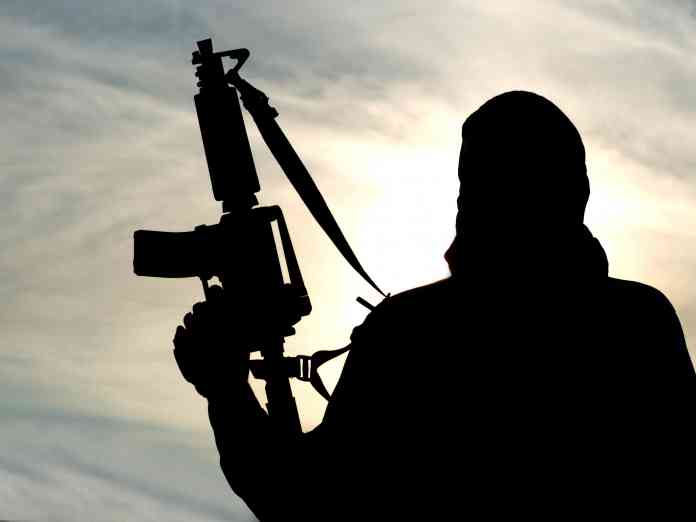 A bomb and gun attack on a mosque in Egypt’s North Sinai province has killed at least 184 people, state media says.

The al-Rawda mosque in the town of Bir al-Abed, near al-Arish, was targeted during prayer time.

Egypt has been fighting an Islamist insurgency in the region, which has intensified since 2013.

There have been regular attacks blamed on militants on the Sinai peninsula, but this is the deadliest attack of its kind.

Pictures of the scene show rows of blooded victims outside the mosque.

One report said the target appeared to be supporters of the security forces who were praying at the mosque.

Locals are also quoted as saying that followers of Sufism, or Islamic mysticism, regularly gathered at the mosque.

It is not yet known who was behind the attack.