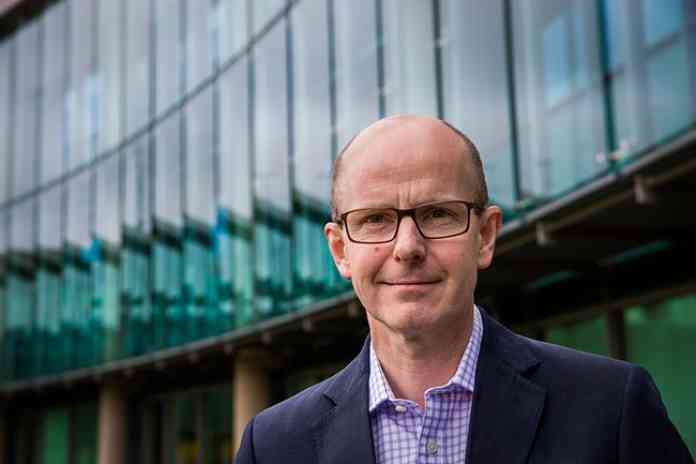 Jeremy Fleming has warned that the West is faced with a ‘moment of reckoning’ when it comes to technology and security.

Speaking to the BBC, the head of intelligence agency GCHQ, said that there was a risk that key technologies on which we rely will no longer be shaped by the West.

He claimed that although the UK is a ‘big beast’ when it comes to technology, the nation is now at a point where it needs to decide if we were going to continue to evolve and compete with our adversaries.

Fleming was speaking ahead of giving this year's Vincent Briscoe Annual Security Lecture at Imperial College, and in the wake of the Integrated Review, which placed science and technology at the centre of future security and defence policy.

He warned that there is an increasing risk that new ‘technology is implemented in a way in which we can't assure its security’ and that we risk losing control of the standards that shape our technology environment. Fleming highlighted the lessons to be learnt from the debate over the role of Chinese company Huawei in building a new 5G telecoms system.

Following on from 5G, Fleming discuses smart cities, which involve a vast number of sensors and cameras built into a city's infrastructure - controlling everything from traffic to utilities such as water and power. Such interoperability means that vast amounts of data will be collected about people's movement and activity. Done correctly, Fleming said, presents a ‘fantastic opportunity’ to increase efficiency and improve services, but done incorrectly carries risks around privacy and anonymity.

China is a leading supplier of smart city technology, with councils in the UK already purchasing cameras from its companies. Fleming said it was vital to ensure all the technologies were not from one place and to understand how data was being processed. 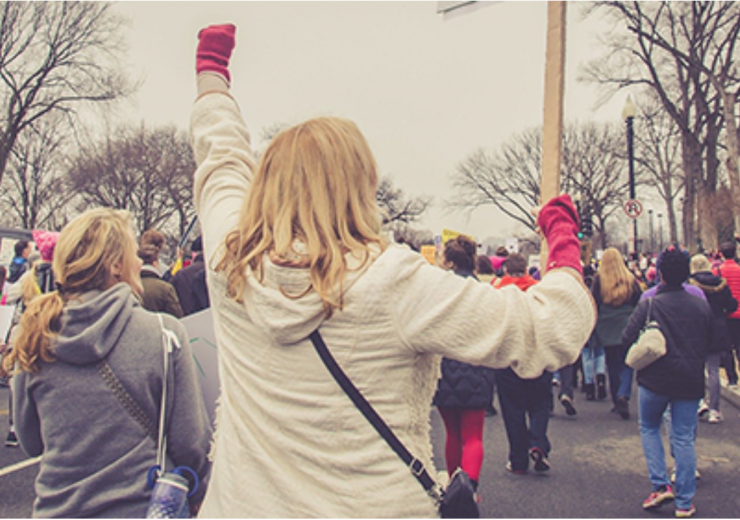 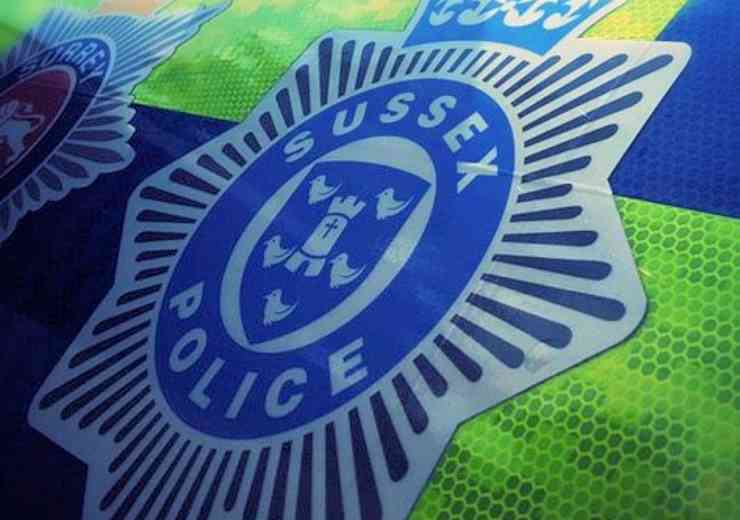 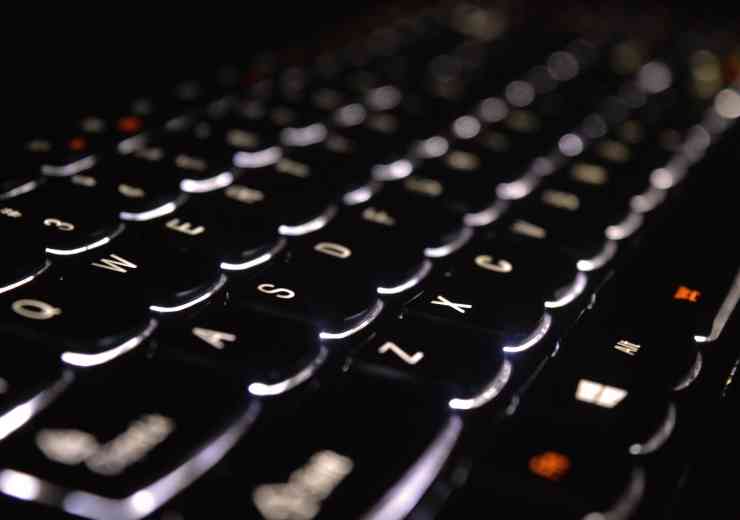 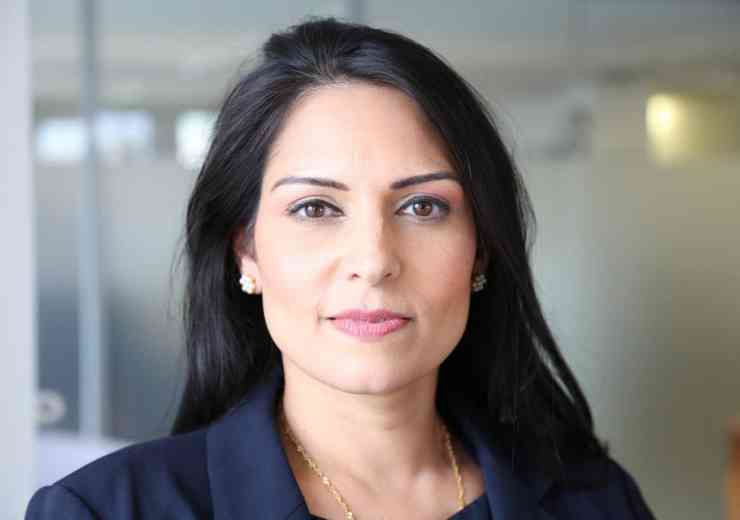 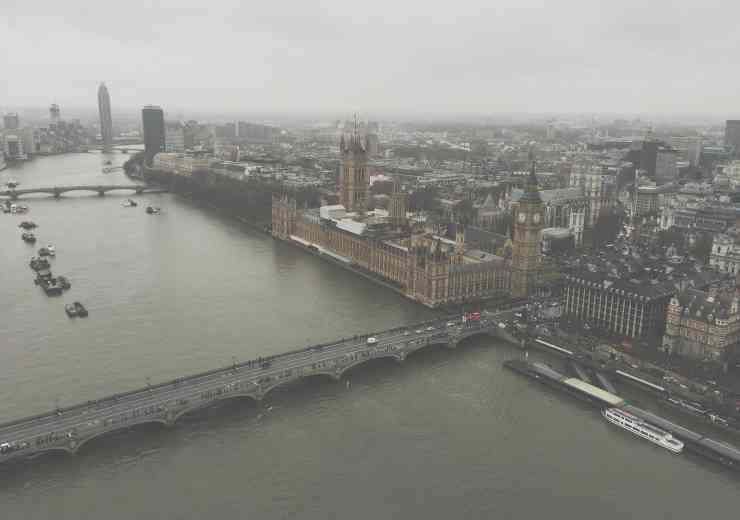