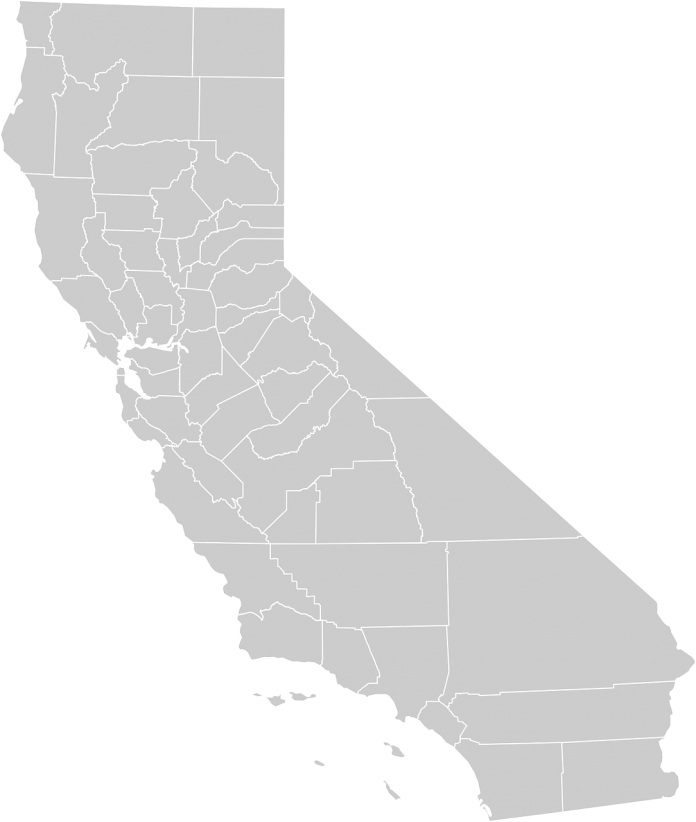 10 people have been killed in a shooting in Monterey Park near Los Angeles.

The suspect, Huu Can Tran, was later found dead in a white van.

The shooting took place at around 22:22 at Star Ballroom Dance Studio about seven miles east of Los Angeles. The shooter then arrived at another dance studio in nearby Alhambra, where two people wrestled the weapon off him and he escaped.

The ten people who died are still being identified. 10 others were wounded, seven of whom are still in hospital.

The 72-year-old suspect was found about 12 hours after the attack, in a van about 30 miles away from Monterey Park. LA County Sheriff Robert Luna said a shot was heard inside the van as a SWAT team approached and the suspect was found slumped over the steering wheel.

It is believed the attacker worked alone and a motive is not yet known. This is one of the deadliest shootings ever to take place in California.

Image by Clker-Free-Vector-Images from Pixabay