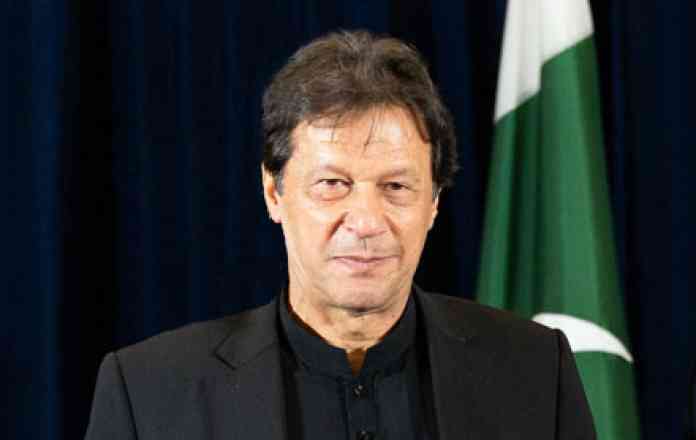 A threat alert issued on Tuesday by CTD's Khyber Pakhtunkhwa wing read: "Terrorists are planning to assassinate Imran Khan, for which they have sought assistance from an assassin in Afghanistan".

Khan was ousted from power in April through a no-trust vote. The former cricketer has been claiming that the no-trust motion against him was the result of a “foreign conspiracy” named the United States as being involved. This has been denied by Washington.

Pakistan Tehreek-e-Insaf Party leaders have recently expressed concerns about the threat to Khan's life and have claimed that a target killer has been hired to assassinate him. Former provincial minister Fayazul Hassan Chohan tweeted on Saturday:

"I have details that some people have ordered a terrorist named 'Cochi' in Afghanistan to assassinate PTI Chairman Imran Khan,” the former provincial minister said in a tweet.