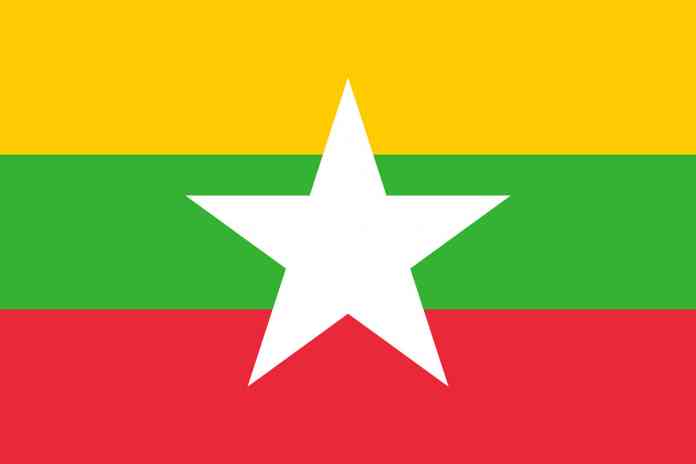 Australian defence officials have confirmed that the country will not take part in an upcoming meeting on counter-terrorism to be co-chaired by the militaries of Myanmar and Russia.

Set to be held in Moscow on July 20-21, the meeting brings together representatives of the Association of Southeast Asian Nations (ASEAN) to discuss counter terrorism measures and cooperation in the region.

Australia has ruled out both in-person and virtual participation. This will be the first time since the group was formed in 2011 that its has missed a meeting.

According to Myanmar Now, Australia’s decision comes amid concerns over how Myanmar’s junta used its position as co-chair to push its agenda during last year’s gathering.

Following the 2020 Myanmar general election, in which Aung San Suu Kyi's party won a clear majority in both houses, the military seized power in a coup d'état. This was widely condemned and led to widespread protests and subsequent violent political repression by the military.

Myanmar and Russia took over as joint chairs of the counter-terrorism working group at the beginning of 2021 for a three-year term, after a December 2020 handover ceremony held in Bangkok. As co-chairs, the Myanmar and Russian militaries are organising both field training and tabletop exercises for later this year that will involve the participation of the armed forces of the ADMM-Plus countries.

Many political and ethnic opposition groups continue to refer to Myanmar as Burma, as they do not recognise the legitimacy of the ruling military government or its authority to rename the country, which happened in 1989.