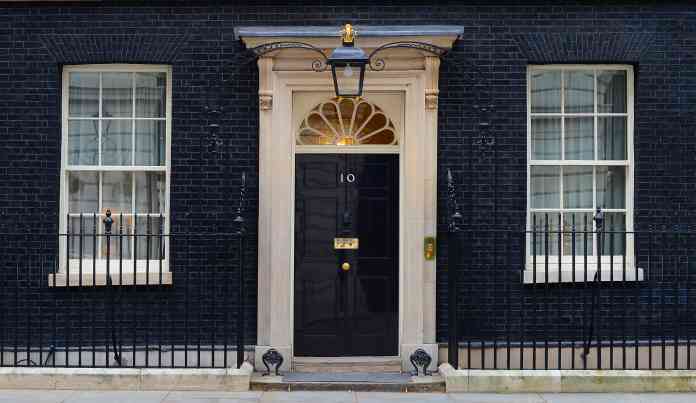 The government has been accused of avoiding scrutiny by not establishing a key parliamentary committee, prompting concerns about a lack of oversight over important decisions on intelligence matters.

The Intelligence and Security Committee, which oversees the seven agencies and departments which make up the UK intelligence community, has not sat since before December's general election.

It sets its own agenda and can call ministers, intelligence chiefs and others to give evidence. It also has access to classified information, subject to the Official Secrets Act. As a result of the sensitive nature of many of its inquiries, its evidence sessions are held in private.

The committee is due to publish a report into alleged Russian interference in British democracy, which it originally produced last October. However, it didn't receive sign off from No 10 before the election. The report’s release was then delayed in November until after the public went to the polls - but the report cannot be published until the committee reconvenes.

The SNP's Ian Blackford, a former member of the committee, has accused the government of ‘repeatedly and intentionally failing to establish Parliament's Intelligence and Security Committee to escape scrutiny on important security matters’.

Criticism has also arrived from the Liberal Democrats Foreign Affairs Spokesperson Alistair Carmichael, who said that the government ‘should be doing everything it possibly can to maintain public confidence’, and the Labour Party, with Shadow Security Minister Conor McGinn labelling the committee's continued absence as ‘deeply worrying’.