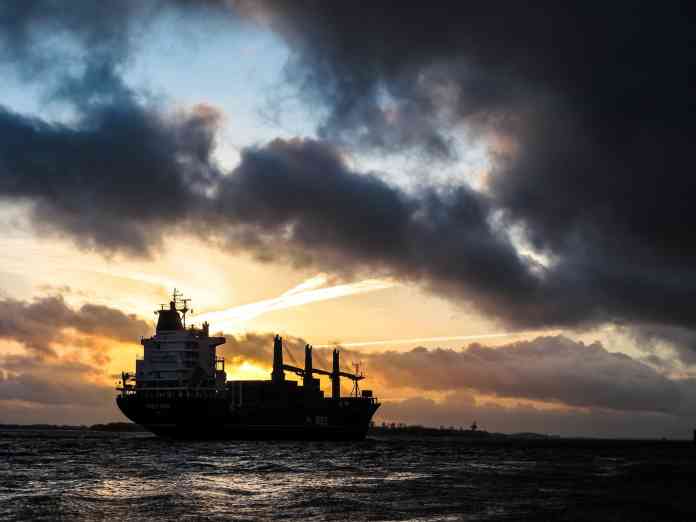 A new survey has found that cyber security training in maritime needs improvement, with only 22 per cent of respondents to an industry survey stating that the training they have received was high quality.

This year, some respondents noted training was ‘basic’, ‘rudimentary’ or was just one short course.  Furthermore, while the majority of cyber training was provided by an employer (71 per cent) or an external organisation (43 per cent), 17 per cent said they had to organise or fund it themselves.