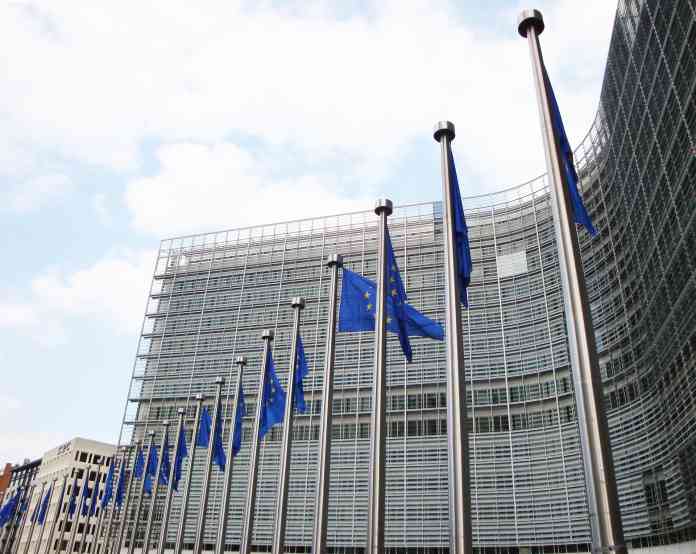 David Anderson has warned that police in the UK ‘will be increasingly unable to cope’ in the event of a no-deal Brexit because existing data-sharing agreements with the EU will be cut.

The former independent reviewer of terrorism legislation has lent his voice to increasing concerns that a failure to strike a Brexit deal could have a serious impact on Britain’s ability to fight cross-border crime, as UK-EU talks remained stalled. The growing standoff in negotiations between London and Brussels has raised the prospect that no agreement will be reached on security and law enforcement cooperation because it is bound up with the overall deal.

In the event of a no-deal, Anderson said that the UK would lose real-time access to EU databases of criminal records, arrest warrants and passenger information, dramatically slowing investigations. The crossbench peer stressed that, without the ability to exchange data and intelligence across frontiers, law enforcement will be ‘increasingly unable to cope’, saying that ‘everything from extradition to notification of alerts, crime scene matches and criminal record searches will be much slower, at best’.

Currently police in the UK can obtain fingerprints and DNA information from their EU counterparts in 15 minutes using the Prüm system. Before the system was used in the UK, police said it used to take four months to receive the same information. There has been no clear alternative put forward if access to the system was withdrawn.

Equally, British police checks via the European Criminal Records Information System are instantaneous. Similar checks via alternative systems would take, on average, 66 days, according to evidence given by the Metropolitan Police to a Lords committee earlier this year.

Anderson said that he hoped that ‘mutual self-interest’ would kick in at some point and a security agreement would at least be reached, and has urged both the UK and EU ‘to mitigate the damage as far as possible’, which ‘means putting operational concerns ahead of ideology’.