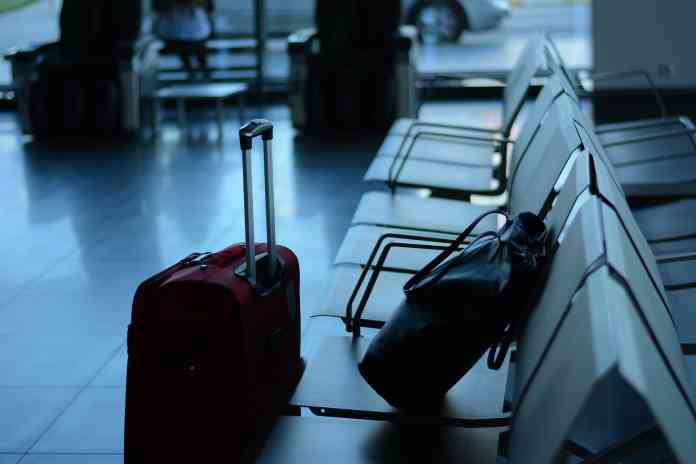 Muslims are being detained at ports and airports for up to six hours by law enforcement using controversial counter-terrorism laws in an Islamophobic manner.

Human rights group Cage suggests the stops at ports, under the use of Schedule 7 powers, disproportionately target Muslim travellers, with growing anecdotal evidence highlighting that Muslim women are being forced to remove their headscarves when stopped, even though the rate that such stops lead to a conviction is 0.007 per cent.

Cage has made a compliant to the Independent Office for Police Conduct, the policing regulator, and has also written to MPs on the all-party group on British Muslims to spell out the extent of its concerns with so-called schedule 7 stops.

The Schedule 7: Harassment at Borders report says that the Schedule 7 law is not only ineffective, but it is deeply counter-productive. Therefore, it recommends that the government repeal Schedule 7 TACT and Schedule 3 of the Counter-Terrorism Border Security Act with immediate effect, and failing this, that civil society act to document the use of new Schedule 3 powers to target individuals and groups on a more overtly political basis and, within the emergent framing of political movements as ‘hostile activity’, continue to call attention to the danger this law poses to community relations and society as a whole.

Muhammad Rabbani, International Director for CAGE, said: “The discrimination faced by Muslim travellers highlights how embedded Islamophobia is in Schedule 7, and in broader counter terrorism powers. Officers routinely ask intrusive questions about religion and practice, which amounts to a modern day inquisition.

“Over the last decade alone, Schedule 7 has seen over 400,000 people stopped, 99.993% were co innocent of any wrongdoing. This highlights the disproportionate use the power and illustrates its abuse with devastating consequences for thousands of people. The practice amounts to the most exhaustive racial profiling strategy witnessed in modern times. Our report evidences the severe discrimination faced by Muslims at UK borders. Islamophobia must be challenged at every level and it is for this reason that we have been compelled to send our research to the APPG on British Muslims and seek an urgent investigation.”