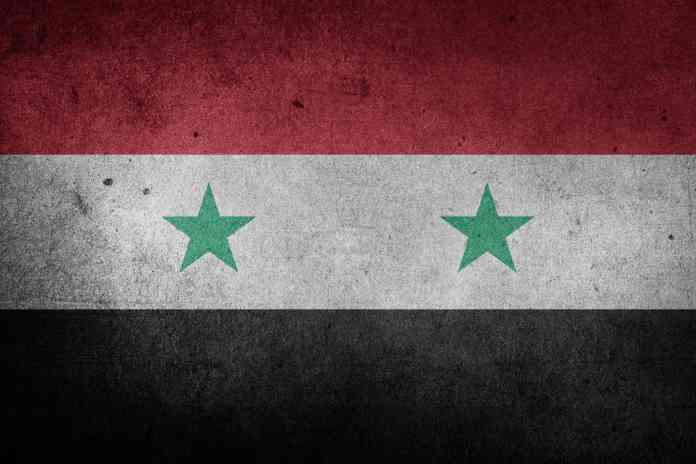 According to reports, Islamic State (IS) terrorists have claimed responsibility for an attack on a civilian bus in Northern Syria in which 11 soldiers and two civilians were killed on a highway connecting the cities of Raqqa and Homs.

The extremist group said in a statement that its gunmen attacked the bus with automatic rifles and also posted photos of the attack on the Telegram messaging app, according to reports.

Syrian state news agency SANA said the attack took place in the Jabal al-Bishri region of the province of Raqqa on the northeast bank of the Euphrates River.

The Syrian army has also reported that a further three soldiers were injured in the attack.

According to the Syrian Observatory for Human Rights (SOHR), the ambush was carried out by IS sleeper cells that launch hit-and-run attacks in the country's desert areas.

On June 17, SOHR activists reported that the bodies of five militiamen of the Russian-backed Palestinian Luwaa Al-Quds faction were transported to “Bassel Al-Assad” National Hospital in Palmyra city, where ISIS members shot them dead while their car was passing near the junction of Ark village coming from Al-Sokhna desert towards Palmyra city.