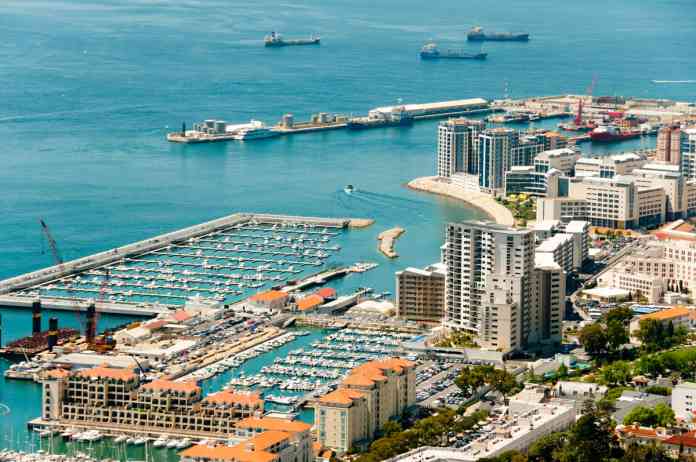 In its latest report, the Financial Action Task Force has removed Malta from its 'grey list' of jurisdictions under increased monitoring, but added British territory Gibraltar.

Malta was placed on the grey list in June last year following an assessment that identified “serious deficiencies” in its procedures to counter money laundering, terrorist and proliferation financing.

“The journey of transitioning back to the white-list gives Malta the opportunity to come back stronger than it has ever been and to continue to build on its ecosystem as the igaming capital of the world,” explained Russell Mifsud, Director and Gaming Lead, KPMG Malta.

A new addition to the grey list is British overseas territory Gibraltar, which needs to take a number of steps to ensure its removal. These include focusing on gatekeepers to the financial system, gambling operators and lawyers.

Pleyer cited the lack of sufficient punishments as being a key factor in failings in the region.

The FATF sessions, which took place over four days in Berlin, were the last under the German Presidency of Dr. Pleyer.

Incoming President T. Raja Kumar of Singapore will highlight the priorities of his Presidency, which starts on 1 July 2022.