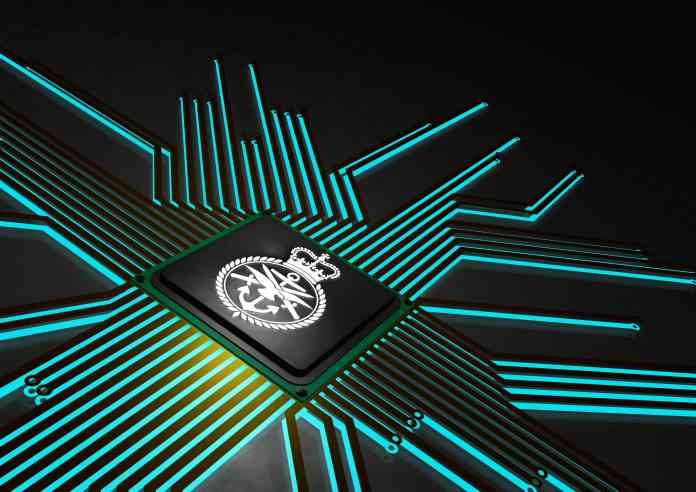 Boris Johnson announced new funding for the defence sector, and outlined how the new National Cyber Force is helping to transform the UK’s cyber capabilities to disrupt adversaries and keep the UK safe.

The NCF draws together personnel from intelligence, cyber and security agency GCHQ, the MoD, the Secret Intelligence Service (MI6) and the Defence Science and Technology Laboratory under one unified command for the first time.

Used alongside diplomatic, economic, political and military capabilities, examples of cyber operations could include: interfering with a mobile phone to prevent a terrorist from being able to communicate with their contacts; helping to prevent the internet from being used as a global platform for serious crimes, including sexual abuse of children and fraud; and keeping UK military aircraft safe from targeting by hostile weapons systems.

The NCF builds on the success of the current National Offensive Cyber Programme, including collaboration between GCHQ and Strategic Command to carry out cyber operations. Working alongside other parts of government, the NCF is training and recruiting at scale, helping to fulfil the UK’s cyber skills aspirations, as well as investing in the research and development required to establish and maintain world leading cyber capabilities.

Jeremy Fleming, Director at GCHQ, said: “For over a century, GCHQ has worked to keep the UK safe. Cyber security has become an integral part of this mission as we strive to make the UK the safest place to live and do business online. We are a world-leading cyber power.

“Today the National Cyber Force builds out from that position of defensive strength. It brings together intelligence and defence capabilities to transform the UK’s ability to contest adversaries in cyber space, to protect the country, its people and our way of life. Working in close partnership with law enforcement and international partners, the National Cyber Force operates in a legal, ethical and proportionate way to help defend the nation and counter the full range of national security threats.”

The NCF is separate to the NCSC, a part of GCHQ established in 2016 to defend the digital homeland – helping to make the UK the safest place to live and work online.