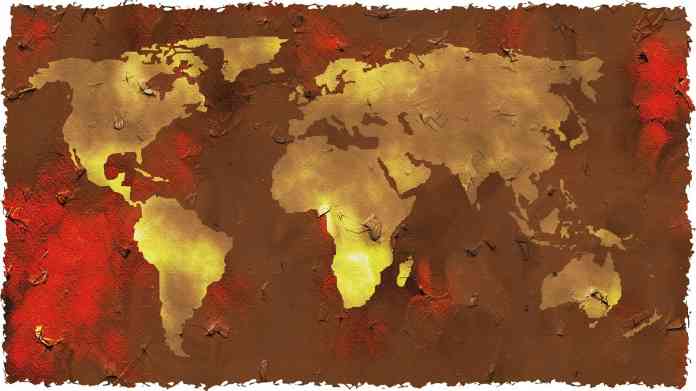 The 2019 Global Terrorism Index has revealed that deaths from terrorism have halved in the last four years, but the number of countries affected by terrorism continues to grow.

Produced by the Institute for Economics & Peace (IEP), the 2019 Global Terrorism Index (GTI) indicates that deaths from terrorism fell for the fourth consecutive year, after peaking in 2014. The number of deaths has now decreased by 52 per cent since 2014, falling from 33,555 to 15,952.

Compared to last year, the total number of deaths fell by over 15 per cent in 2018, with the largest falls occurring in Iraq and Somalia on the back of the defeat of ISIS in Iraq and US-led airstrikes on Al-Shabaab. The fall in deaths was also reflected in country scores, with 98 countries improving compared to 40 that deteriorated, representing the highest number of countries to record a year-on-year improvement since 2004.

However, whilst the GTI finds that the intensity of terrorism has declined, it also shows that terrorism is still widespread and increasing, with 71 countries suffering from at least one death. This is the second highest number since the beginning of the century. In total, the number of countries recording a death from terrorism increased from 67 countries to 71 in 2018.

From this, the data shows that Afghanistan had the largest increase in deaths from terrorism, up by 59 per cent from the previous year, and is now at the bottom of the index. Other than Afghanistan only three other countries — Nigeria, Mali and Mozambique — recorded a substantial increase in deaths from terrorism in 2018. Each of these countries recorded more than 100 additional deaths.

The rise in terrorist activity in Afghanistan, coupled with the winding down of the conflicts in Syria and Iraq, resulted in the Taliban overtaking ISIS as the world's deadliest terrorist group in 2018. The number of deaths attributed to the Taliban rose by just under 71 per cent, to 6,103, and accounted for 38 per cent of all deaths globally. In contrast, deaths attributed to ISIS fell globally by just under 70 per cent, falling from 4,350 in 2017, to 1,328 in 2018.

However, some ISIS affiliate groups have recorded increased levels of terrorist activity. The Khorasan Chapter was recorded as the fourth deadliest terrorist group in 2018, with over a thousand recorded deaths, with the majority of these deaths occurring in Afghanistan. In total, there were 13 groups or movements who each killed more than hundred people in 2018.

Steve Killelea, executive chairman of IEP, said: "IEP's research finds that conflict and state sponsored terror are the key causes of terrorism. In 2018, over 95 per cent of deaths from terrorism were occurring in countries that were already in conflict. When combined with countries with high levels of political terror the number jumps to over 99 per cent. Of the 10 countries most impacted by terrorism*, all were involved in at least one violent conflict last year."

For North America, Western Europe, and Oceania, the threat of far-right political terrorism has been rising over the past five years, with 19 countries affected by attacks in this period. In these regions far-right attacks increased by 320 per cent between 2014 and 2018. This trend has continued into 2019, with 77 deaths attributed to far-right terrorism from the start of the year until the end of September.

In Europe, the number of deaths from terrorism fell for the second successive year, from over two hundred in 2017 to 62 in 2018. Only two attacks killed five or more people.

Killelea continues: "The collapse of ISIL in Syria and Iraq was one of the factors allowing Western Europe to record its lowest number of incidents since 2012, with no deaths attributed to the group in 2018. However, the situation still remains volatile, with large parts of Syria being contested and many smaller groups sympathetic to ISIL philosophies being active, leaving the possibility of further Islamist attacks in Europe."