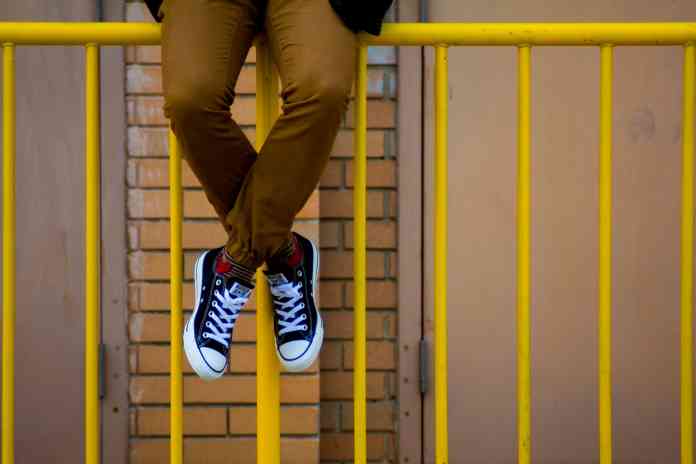 Latest data shows that half of the most serious cases of suspected radicalisation reported by schools and colleges now involve far-right activity, with extremists using Covid controversies and online gaming as a way of recruiting young people.

Figures published by the Home Office show twice as many young people in education in England and Wales last year were thought to be at risk of radicalisation by the extreme right-wing, compared with those at risk from Islamic extremists. The data shows that 310 people were referred to Prevent by schools, colleges and universities because of far-right links, whilst just 157 were referred because of vulnerability to Islamic extremism.

However, while fewer than one in five cases of suspected Islamic extremism were escalated by the authorities, nearly one in three cases involving far-right extremism were passed on to the government’s Channel scheme, which aims to safeguard individuals thought most likely to be radicalised and drawn into terrorist activity.

Research by UCL’s Institute of Education earlier this year found teachers are seeing a rise in extremist views and conspiracy theories among pupils, but feel they lack the training or resources to tackle it. Of the teachers surveyed by UCL, 95 per cent had heard pupils express racist views, 90% had encountered homophobia or conspiracy theories and nearly three-quarters had encountered extremist views on women or Islamophobic views. 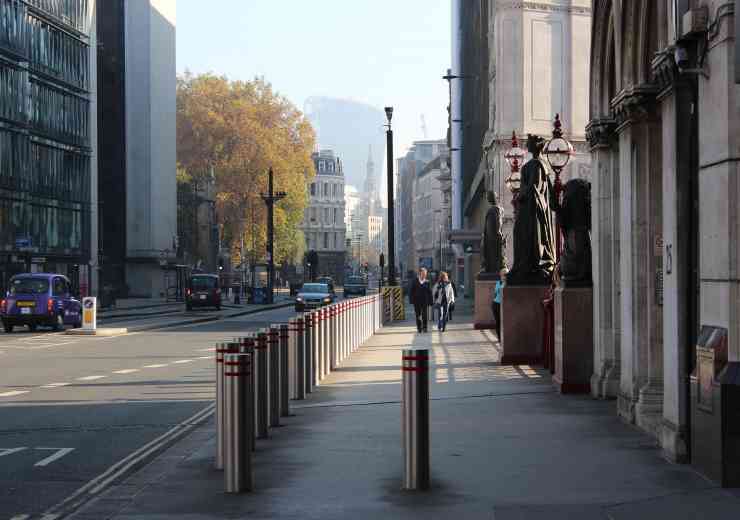 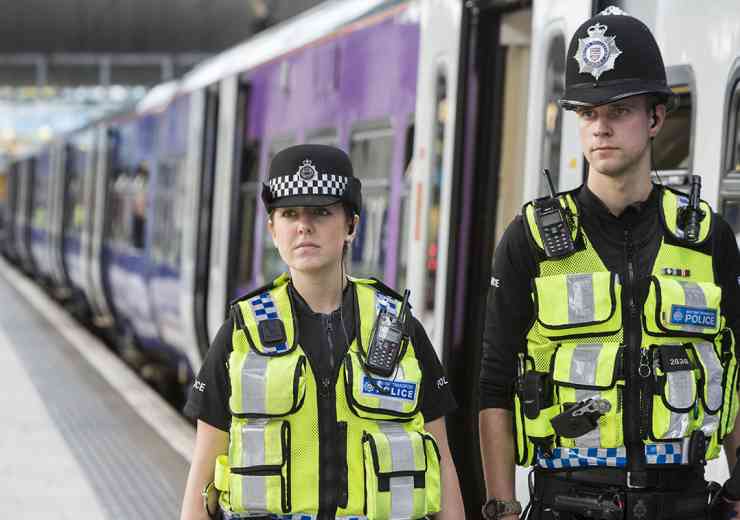 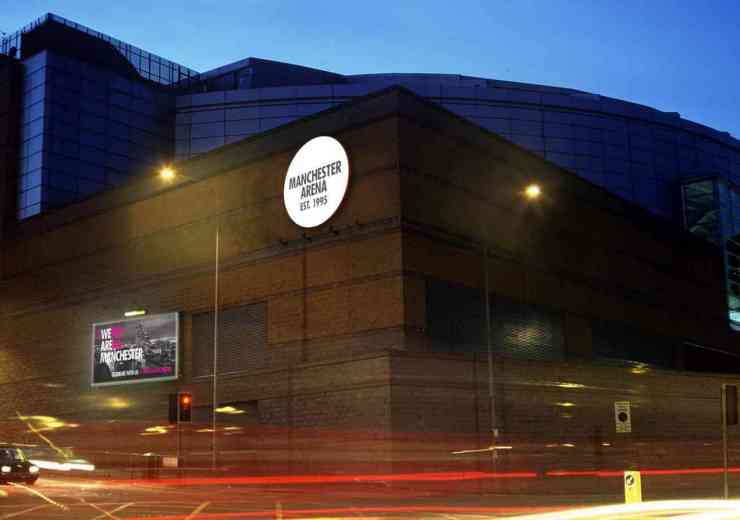 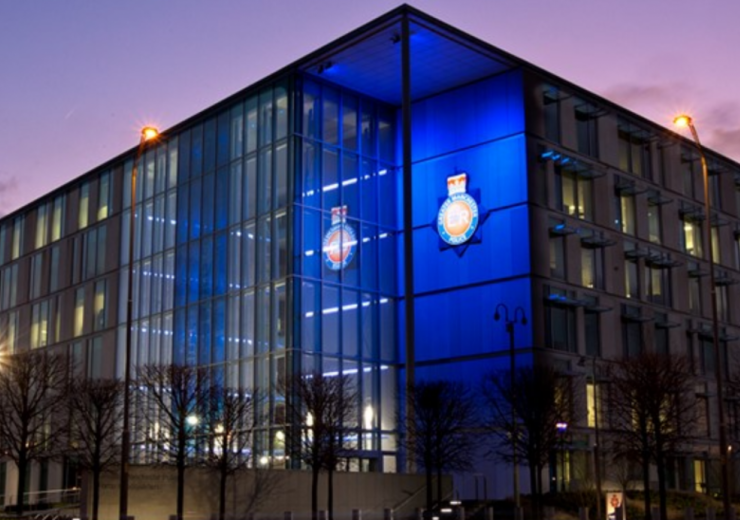 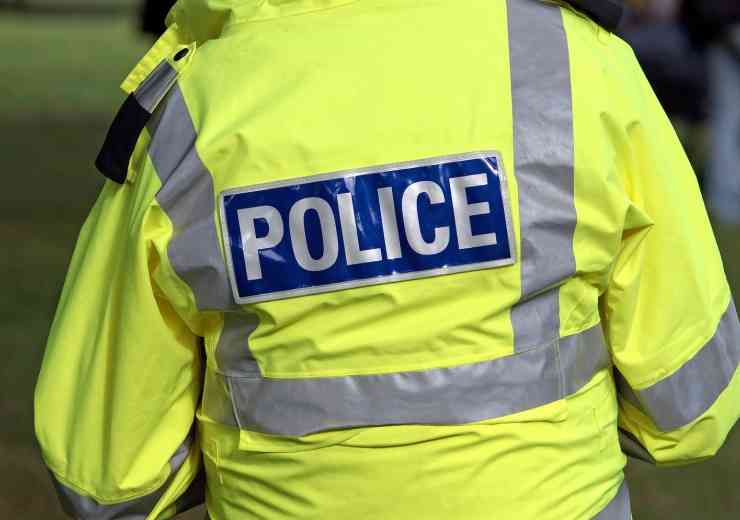 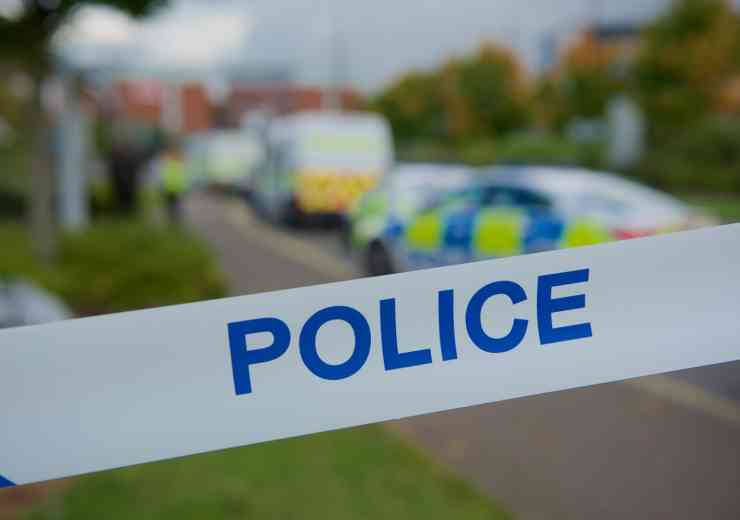