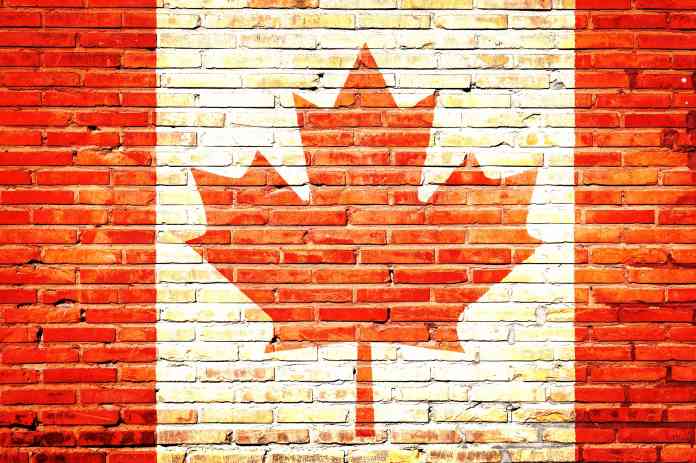 The parents of UK-Canadian Jack Letts, who joined ISIS when he was 18, have said former Home Secretary Sajid Javid is a ‘coward’ for revoking his British citizenship.

Dubbed Jihadi jack, Letts left his Oxfordshire school in 2014 to join ISIS fighters in Syria. He has been stripped of his British citizenship while being held in a Syrian prison. The decision has sparked a diplomatic row as Canada – where Letts qualifies for a passport through his father – accused the UK government of ‘offloading its responsibilities’.

His parents, John Letts and Sally Lane were convicted in June of funding terrorism after sending their son £223. Lane has now said her son had not been contacted ahead of the move, which his father likened to a ‘kick in the gut’.

Jack Letts has previously said that while he is ‘not innocent’, he had hoped he would be allowed to face justice in Britain.