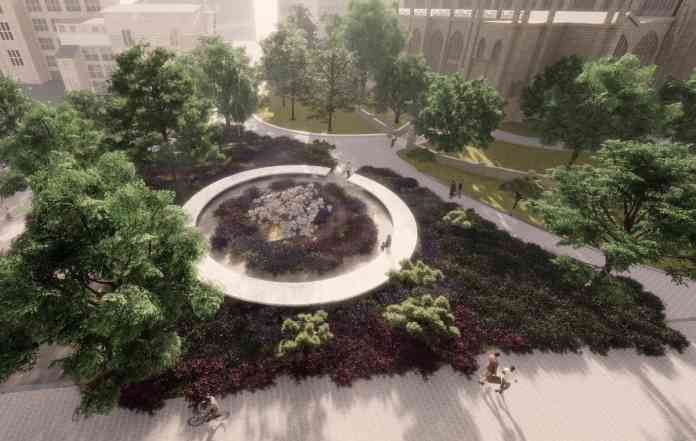 Further details have been released about the proposed memorial commemorating the 22 May 2017 Manchester Arena terror attack ahead of the third anniversary of the event being marked.

Glade of Light is designed to be a tranquil garden space, with a planting scheme planned to ensure year-round colour and reflect the changing seasons - a living memorial entirely using plants which grow naturally in the UK countryside. Tree locations have been calculated to maximise light and ensure the garden gets as much sunlight as possible.

At the heart of the memorial is a white stone ring 'halo' which will bear the names of the 22 who lost their lives set in bronze, with personalised memory capsules - containing memories and mementos to be provided by their loved ones- held within the stone.

Due to coronavirus-related restrictions people are being encouraged not to gather together to mark the anniversary, or leave tributes, but to mark it online or at home.

At 10.31pm, the time the bomb was detonated on 22 May 2017, a recording of the cathedral’s bells tolling 22 times will be aired on BBC Radio Manchester.

Sir Richard Leese, leader of Manchester City Council, said: "Manchester will never forget the terrible events of 22 May 2017. Those who were killed, those who lost loved ones and all those whose lives changed forever that night are forever in our thoughts. We will be thinking of them on 22 May and importantly plans for a permanent memorial, a tranquil space for contemplation which can be used year-round, are progressing well. We have consulted, and continue to consult, with those who lost loved ones on the location and form of the memorial. Their input remains crucial but we also welcome the views of others as part of wider engagement around the Medieval Quarter plans." 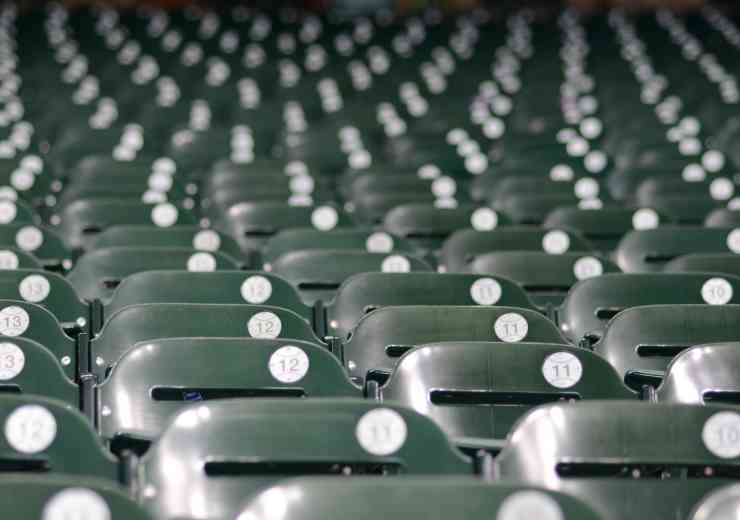 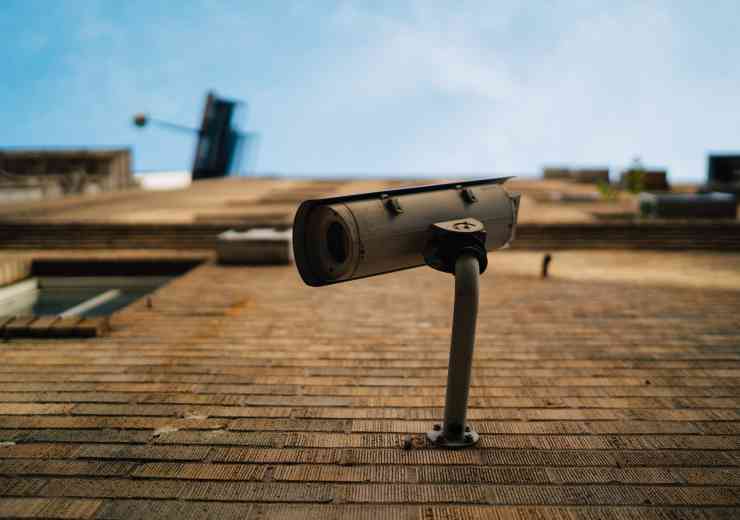 Number of CCTV cameras in the UK reaches 5.2 million 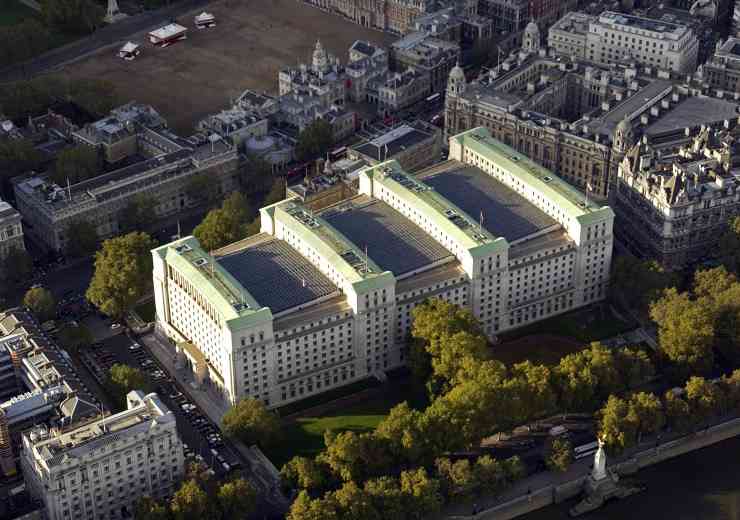 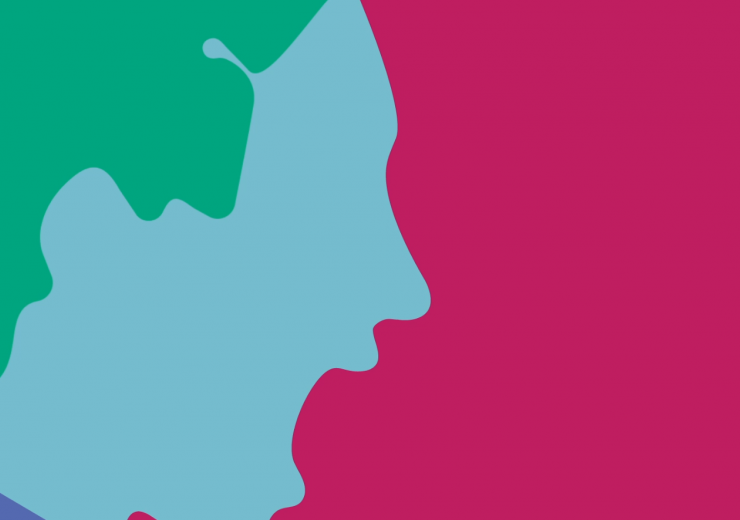