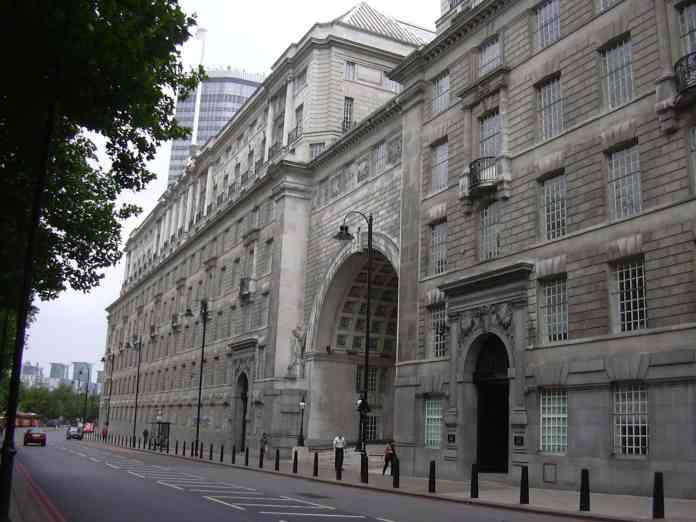 His speech outlined the threats that the UK is facing and what MI5 is doing about them.

McCallum said that these threats are not unexpected and they have been spoken about before, but that their confluence and trajectory pose questions for the UK on how to bolster resilience.

He said: "All of this makes MI5's task compelling, and deeply motivating. The classic prioritisation choice for us is deciding what to pursue within hundreds of fragmentary leads to potential terrorist activity. Lifting up a level, how do we balance effort between, say, detecting teenage would-be terrorists radicalised in extreme right-wing spaces online, and protecting the UK’s military secrets from Russian cyber hackers? How to prioritise combatting repression of the Chinese diaspora or of Iranian dissidents here against the need to keep degrading Al Qaeda overseas? The complexity we face is huge."

He also spoke of the balance needed on how much can be shared with the public, with openness important, but secrecy and covert activity being essential for effectiveness.

"Part of our mission is about keeping secrets, secret. Another part is informing the public we serve about the threats facing the UK. That’s what I’m going to do today."

He ended his speech by saying: "It is a great honour to lead an organisation of such brilliant people, who work with incredible dedication, integrity and drive to keep our country safe.

"They do not expect recognition, but I want to take this opportunity to acknowledge publicly the invaluable contribution they make.

"I’m incredibly proud of them."