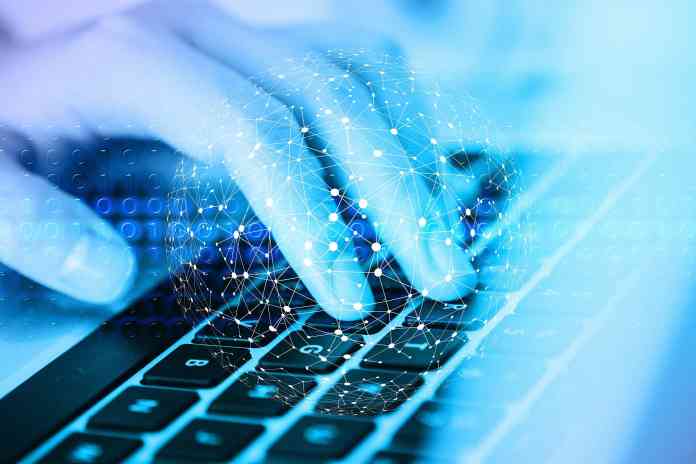 The Global Cyber Alliance is celebrating five years of operating, having moved from a small, nonprofit start-up to driving real change across the globe.

The organisation, founded by the Manhattan District Attorney’s Office, the City of London Police and the Centre for Internet Security, has an overarching vision of establishing a secure and trustworthy Internet. This includes an Internet that is reliable and that enables social and economic progress for everyone, but also that is less susceptible to cyber risk.

According to the group’s website, the alliance was formed to address systemic cyber risk through a proactive risk-based, solution-oriented approach to address and eradicate malicious cyber risks.

In 2016, the alliance lauded the Domain-based Message Authentication, Reporting and Conformance initiative (DMARC), which draws together email authentication protocols and adds reporting and compliance. In July that year, the UK government mandated that all government departments adopt DMARC. In October 2017, the US Department of Homeland Security followed suit. A DMARC leaderboard was then created in 2018, listing more than 4,000,000 domains form organisations cross the globe.

The following year, GCA launched Quad9, a DNS security service that protects users from accessing known malicious sites. The system blocks an average of more than 60 million threats per days for users in more than 90 countries.

This year, the group has put most of its attention and resources into its Work From Home Campaign, given the coronavirus pandemic. The campaign led to the creation of a coalition of more than 20 nonprofits to create an online resource that includes advice and instructions that businesses and their employees can implement to protect themselves.