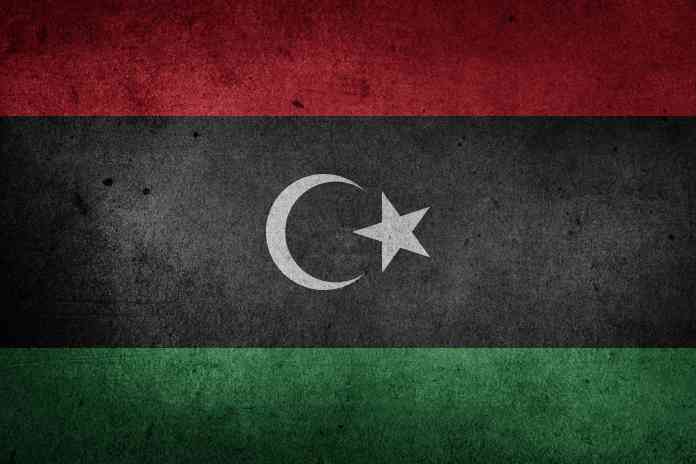 The younger brother of Manchester Arena bomber Salman Abedi is being extradited from Libya to the UK.

The Interior Minister's office in Tripoli confirmed that Hashem Abedi, who was arrested in the country a day after the May 2017, was extradited on a flight which left Mitiga Airport at 10:30 BST.

Although the Home Office has so far declined to comment, a spokesman for the Rada Special Deterrence Force military group, which has been holding Abedi, said he was handed over to members of the British Embassy.

Abedi is expected to be interviewed by British authorities upon his return.

It was revealed after the Manchester Arena bombing that both brothers, Salman and Hashem, travelled to Libya in April 2017, before the elder Abedi returned alone to carry out the attack on 22 May, in which 22 people died, while a total of 112 needed hospital treatment after the attack.

A Libyan court had previously agreed to extradite Mr Abedi to the UK because he is a British citizen but the extradition process was delayed by fighting in Libya.

Mayor of Greater Manchester Andy Burnham said: "The attack on the Manchester Arena was an appalling act and many people suffer the consequences of it every day.  It is therefore right and proper that those affected will be able to see a judicial process on British soil.  We think of them all today and recommit to support them in every possible way on the difficult road that lies ahead.

“We have been working towards this day and the fact it has finally arrived is down to the determination of Greater Manchester Police, the Government and key contacts in Libya.  On behalf of the people of Greater Manchester, I would like to thank them all but particularly the Security Minister Ben Wallace for his consistent support, and the Chief Constable and his team for the exemplary way in which they have pursued this complex process. Today is an important day in the recovery process for our city.”