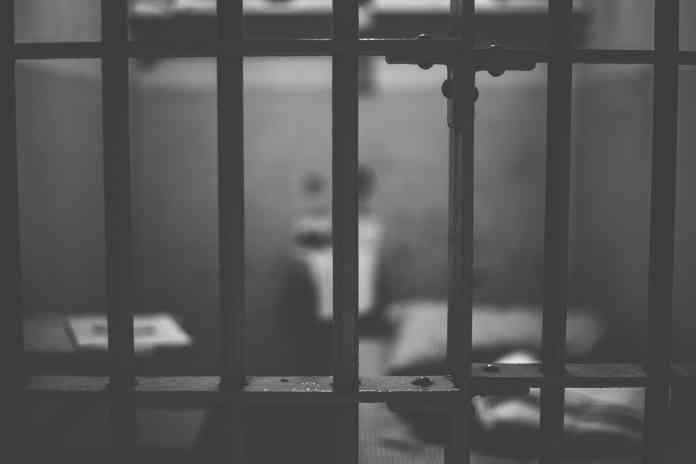 Jack Renshaw, the man who planned to murder Labour MP Rosie Cooper in a terrorist attack, has been jailed for life.

The Old Bailey has ruled that the  23-year-old from Lancashire must serve at least 20 years in prison after he admitted preparing an act of terror, wanting to ‘replicate’ the murder of Labour MP Jo Cox.

Renshaw, who pleaded guilty on the first day of his trial to buying a machete to kill the West Lancashire MP, notably made a Nazi salute towards supporters as he was led to the cells from the dock.

A jury twice failed to reach a verdict on charges relating to his membership of banned neo-Nazi group National Action. However, Judge Justice McGowan said Renshaw's ‘perverted view of history and current politics’ led him to ‘an attempt to damage our entire system of democracy’.

The plot was foiled by whistleblower and former National Action member, Robbie Mullen, who was secretly passing information to anti-racism charity Hope not Hate, which informed police.